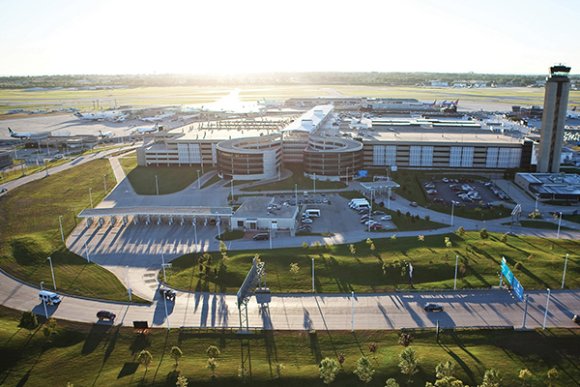 The network addition comes just a day after the ULCC unveiled plans to fly to another new destination—Louisville (SDF) in Kentucky—from May.

The airline will compete directly with Frontier Airlines and Southwest Airlines on both MKE-LAS and MKE-MCO. Southwest also served MKE-LAX until April 2020, but the route has remained suspended since then.

“We've had our eye on Milwaukee for a long time, and we're excited to bring our unique value proposition to the Brew City,” Spirit VP of network planning John Kirby said.

The ULCC added that the MKE-LAS route, which is currently unserved nonstop, forms part of a strategy to “seize” opportunities where it can capture untapped leisure demand.

In a video interview, Kirby said that Spirit originally planned to begin MKE service last November, but the plans were delayed because of the pandemic. However, he stressed that if the inaugural routes are a success the more would be added.

Earlier this week, Spirit announced plans to serve SDF from May 27, serving Fort Lauderdale (FLL), LAS, LAX and MCO on a daily basis.