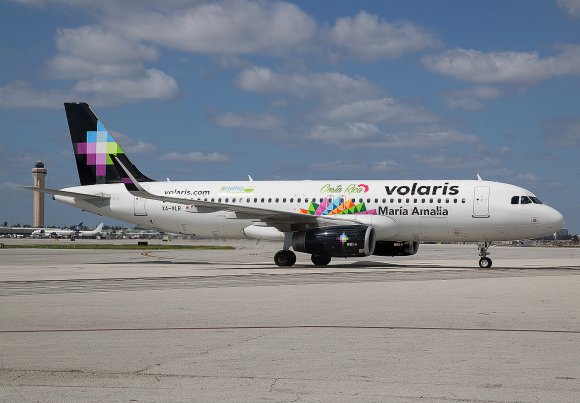 Colombia’s aviation authority Aerocivil has confirmed that four carriers have requested permission to serve the country.

The airlines’ network plans were submitted to Aerocivil on Feb. 26 and will now be assessed before a decision is made.

Volaris has applied to open four routes. The carrier wants to serve Mexico City (MEX)-Bogota (BOG) 4X-weekly and MEX-Medellin (MDE) 2X-weekly. A 3X-weekly Cancun (CUN)-BOG route is planned alongside a 2X-weekly CUN-MDE service. All flights will be on board Airbus A320 aircraft.

Viva Aerobus also wants to serve the MEX-BOG market, operating 7X-weekly using a mix of A320 and A321s. As previously reported by Routes, Viva Air Colombia is launching a 4X-weekly route between BOG and MEX, starting on June 2, as well as a 3X-weekly route from MDE to vacation destination CUN on the same day. On June 8, the ULCC will begin flying MDE-MEX 4X-weekly.

Before the COVID-19 pandemic, Avianca, Interjet and Aeromexico were the market leaders between Colombia and Mexico, collectively controlling 96% of the 1.7 million scheduled seats during 2019, OAG Schedules Analyser data shows.

However, with Avianca and Aeromexico undergoing restructuring programs and the ongoing suspension of Interjet’s operations, airlines like Viva Air Colombia, Viva Aerobus and Volaris are seeking to capture market share.

Finally, startup Starblue Airlines is planning to launch operations with A320 and Embraer E145/E170/E195 aircraft. The carrier, which will operate from a main base at Bucaramanga (BGA) and a secondary base in Cali (CLO), has applied to serve a total 11 routes.

The airline’s network plan is to fly domestically from BGO to CLO 3X-weekly, San Andres (ADZ) 2X-weekly and Santa Marta (SMR) 2X-weekly. Two flights per week would also be offered from CLO to Cartagena (CTG), ADZ and SMR.

Additionally, Starblue hopes to serve four international routes from CLO. They would connect the city with Guayaquil (GYE) and Quito (UIO) in Ecuador twice a week, as well as weekly flights to Lima (LIM) in Peru, and Santiago (SCL) in Chile. A 2X-weekly BGO-Panama City (PTY) route is also planned.