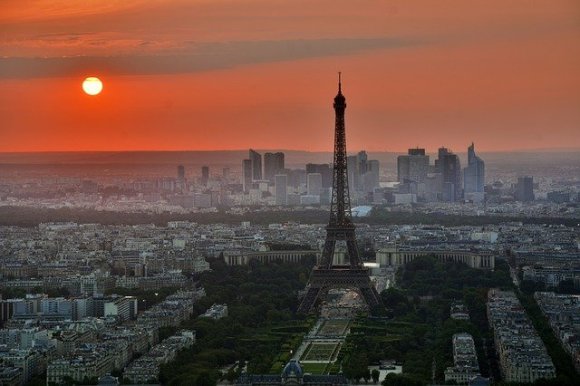 As reported on March 11, easyJet has revealed plans to begin flying to Toulon Hyères Airport (TLN) this summer. The city will become the 21st destination in France to be served by the LCC.

Ahead of the planned expansion, Routes looks at the current state of the market in France as the summer season approaches.

Data provided by OAG Schedules Analyser shows that the Paris Charles de Gaulle (CDG), the country’s main international gateway, is this week (w/c March 8, 2021) offering around 210,000 departure seats. This represents a 73.7% reduction compared with the same week in 2019.

The reduction of 590,000 departure seats at CDG is the largest capacity fall in France on a numerical basis. However, on a percentage bases, airports including Nice (NCE), Lyon St-Exupery (LYS) and Paris Beauvais (BVA) are down by more than 80% compared with 2019 levels.

The biggest route in France this week by capacity is between NCE and Paris Orly (ORY), where carriers are offering almost 18,300 two-way seats. The route was the second largest two years ago when 34,000 seats were available.

ORY-Toulouse (TLS) was the biggest in 2019 with in excess of 49,000 weekly seats. However, the route has dropped to second place this week with 16,446 available seats—a reduction of 66% on two years ago.