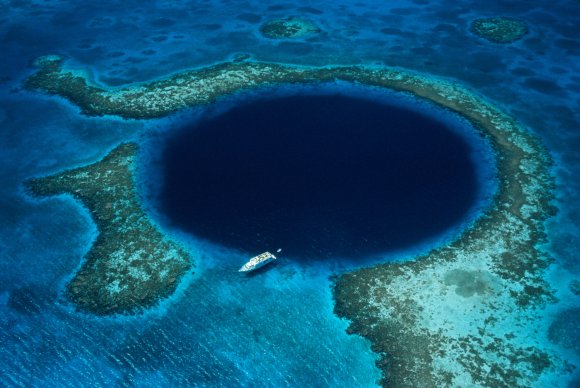 The oneworld alliance member said it plans to begin selling tickets to Belize City (BZE) in early June, hinting that flights will be offered from at least one of its West Coast hubs of Seattle (SEA), Los Angeles (LAX) Portland (PDX) and San Francisco (SFO).

“Our guests are eager for more eco-friendly leisure destinations, especially as they get vaccinated, and we're ready to offer them terrific options,” VP of network and alliances Brett Catlin said. “Belize offers an unbeatable mix of sensational beaches, iconic cayes and rich heritage.”

Data provided by OAG Schedules Analyser shows that BZE is currently unserved from SEA, PDX and SFO. However, American Airlines and United Airlines each offer a 1X-weekly LAX-BZE flight, both using Boeing 737 aircraft.

Alaska announced its intention to serve Belize at the same time as confirming plans to exercise options for 13 737 Max 9s that are part of restructured agreement with Boeing in December 2020 to acquire 68 Max 9s from 2021 to 2024. The carrier will take delivery of nine aircraft in 2023 and four in 2024.

Alaska is also adding 17 Embraer 175 jets to its regional fleet in 2022 and 2023—nine to be operated by Horizon Air and eight by SkyWest.