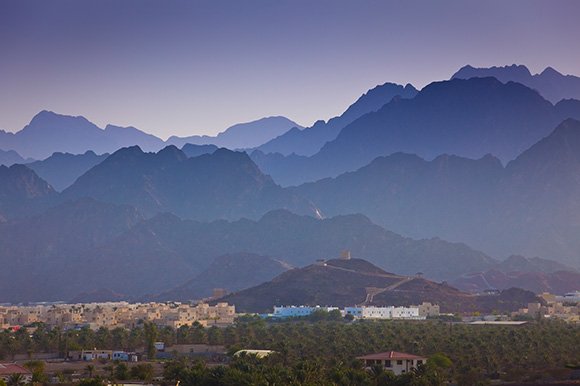 Ukraine International Airlines (UIA) is to begin nonstop service to Ras Al Khaimah in the United Arab Emirates (UAE), becoming the first carrier to offer direct flights to the destination from Ukraine.

“Our relationship with UIA is a particularly special one as it is not only the second commercial airline to fly into our Emirate, but it also marks the first airline from Ukraine and its national carrier.”

UIA CEO Evhen Dykhne added: “We are already looking into increasing the frequency of flights given the high levels of interest we anticipate, especially over the summer months.”

Ras Al Khaimah is the northernmost emirate bordering Oman and three other emirates. The destination’s airport is about 95 km (59 mi.) away from DXB.

According to data provided by Sabre Market Intelligence, there was no O&D traffic between Kyiv and Ras Al Khaimah in 2019 due to the absence of nonstop service. However, the figure between Kyiv and Dubai totaled more than 145,000 two-way passengers.

Other carriers that have added routes to RKT so far this year have included SCAT Airlines, which began flying from destinations in Kazakhstan in March.