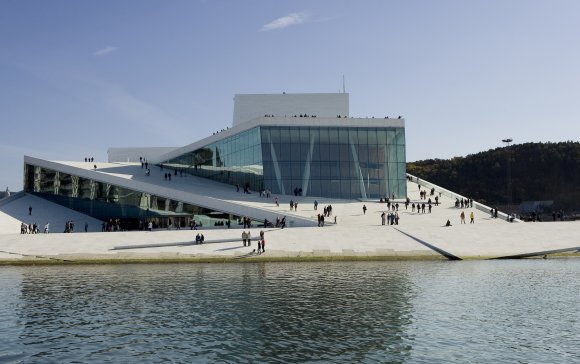 Flyr’s launch network will consist of five domestic and three international routes from Norway’s capital Oslo (OSL), with the carrier’s inaugural flight set to take off before the end of the month.

The airline, backed by industry veteran Erik Braathen, plans to begin commercial service with flights to Tromsø (TOS), operating up to 19X-weekly from June 30.

International service starts on Aug. 21, connecting Oslo with Alicante (ALC) and Malaga (AGP) in Spain, alongside Nice (NCE) in France. Service will be 1X-weekly on the OSL-ALC sector, and 2X-weekly to AGP and NCE.

In a statement, Flyr said its first Boeing 737-800 would arrive in Norway “soon” and the operating license would be in place “well before” June 30. “The company will expand the number of aircraft and destinations in line with demand,” the carrier added.

Flyr currently employs 67 staff and expects to swell its headcount to 350 by the end of the year.

The planned launch of the airline comes as Wizz Air has confirmed it will exit Norway’s domestic market from mid-June—just seven months after beginning flights within the Scandinavian country.

Wizz entered Norway’s domestic market in November 2020, stationing two aircraft at OSL and opening a base at TRD. However, the Trondheim base closed just a few months later.

Despite the exit of Wizz, Norway’s domestic market will continue to be well-served, with SAS Scandinavian Airlines, Widerøe and Norwegian Air Shuttle remaining the country’s three largest players.

Norwegian also intends to increase its domestic capacity from 172,608 seats in May to more than 255,000 in June. The growth follows the completion of a reconstruction process that began in November 2020.

“In addition, it has discontinued its long-haul operations, reduced its fleet from 156 aircraft to 51 aircraft, as well as terminated aircraft orders with Boeing and Airbus representing CAPEX commitments of approximately NOK 85 billion in aggregated value.”

Norwegian has signed agreements for four owned and 44 leased aircraft and intends to operate them on a short-haul network primarily in Norway and to “key” destinations in Europe.