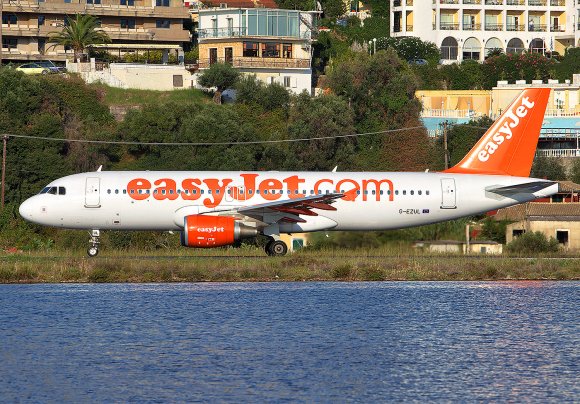 As the industry enter the season in earnest, there are plenty of reasons for optimism.

In the UK, one of the world’s largest outbound leisure markets, the vaccination program is well advanced, and the country is starting to open up its borders.

Although the “green list” of countries to which UK residents can travel without quarantining on return was far smaller and restrictive than some had hoped, it provides a pathway for a wider re-opening.

One notable example is Portugal, where leisure carriers have allocated a significant amount of capacity since it was added to the UK’s green list.

For July 2021 there are currently 473,394 departure seats scheduled from the UK to Portugal, OAG data shows, compared with 10,815 in April before the UK relaxed its restrictions on international travel.

To put that in an economic context, research from WTTC in 2019 showed that €1 in every €5 spent in Portugal was generated by travel and tourism, with 85% of those visitors being leisure travelers.

Another boost for the industry comes with the EU agreeing a new Digital COVID Certificate to prove COVID-negative status, which should start to increase passenger demand once it is introduced in July.

WTTC SVP Virginia Messina said the move could be “the key to unlocking international travel and save thousands of businesses and millions of jobs across Europe and beyond.”

Messina added that “the European Commission (EC) must be applauded for its incredible efforts in launching this major initiative.”

The EC indeed deserves plaudits, both for the speed in creating the pass and making it free of charge and available in both paper and digital formats; in the EC’s words an “easy to use, non-discriminatory and secure tool” which will “restore free movement within the EU and avoid fragmentation.”

The EC and EU member country heads have restricted free movement—a fundamental tenet of the EU—for far too long. Reversing that situation must be a top priority, for the credibility of the EU and the economies of its member states.

IATA too deserves praise for the speed in which it has brought its Travel Pass to the market, and many European governments should also be recognized for their efforts in supporting travel and tourism.

Although the state funding of airlines has attracted criticism, notably from Ryanair which has spoken of funding affecting the competitive market dynamics, its role in protecting businesses and jobs has been pivotal.

For example in a recent interview with Routes, Austrian Airlines CEO Alexis von Hoensbroech outlined just how important funding was in avoiding bankruptcy and the loss of more than 5,000 jobs.

At a Routes webinar bringing together airports, destinations and analysts from across Europe to discuss how the summer is shaping up, and the mood was overwhelmingly positive.

Isavia director of airline relations and route development Gretar Mar Gardarsson spoke of how after a “hard few months…seeing more and more airlines coming online definitely makes my life better…we are very optimistic about the summer.”

Similarly, Visit Valencia brand director Miguel Angel Perez said that he was “really confident that we are going to have a great summer and better winter season,” expecting 80 routes this summer with capacity reaching 90% of normal levels by the winter.

The optimism for a strong return is there, although it must be noted that in May 2020, many were expecting a return to some form of normality during a season which brought more challenges and disappointments.

Ryanair DAC CEO Eddie Wilson,  when asked about the dangers of another false dawn, said he was really optimistic. “It's different than last year. We all know that more this summer than we did last summer.

“If you recall last year, we weren’t even sure about wearing face masks at this stage. We're ready to go, and I think everyone else in the industry is ready to go.”