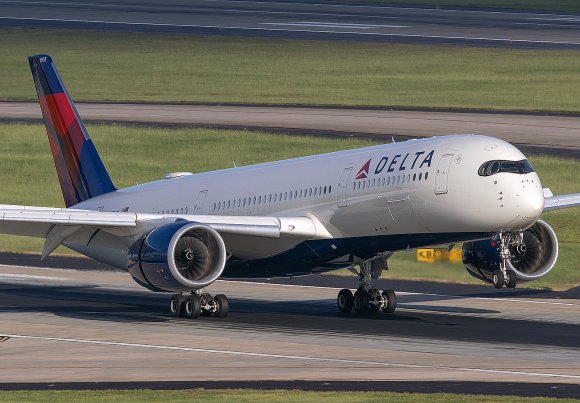 US carrier Delta Air Lines will return to South Africa in August with nonstop service between Atlanta (ATL) and Johannesburg (JNB), more than a year after pausing flights between the destinations.

The return of the airline’s longest nonstop flight marks the milestone of Delta restoring service to all its pre-COVID markets in Africa, which include Accra (ACC), Ghana; Dakar (DSS), Senegal; and Lagos (LOS), Nigeria.

However, the SkyTeam alliance member has dropped plans to tag Cape Town (CPT) on to the ATL-JNB route. The intention to begin a triangle ATL-JNB-CPT-ATL routing was announced in 2020 and originally scheduled to start last October.

“Delta has proudly served South Africa for more than 15 years, and we’re thrilled to return to a market so highly sought after by tourists,” Delta SVP of network planning Joe Esposito said.

“Two-thirds of Americans report making summer travel plans, and with demand growing rapidly alongside US vaccination rates, we’re bringing back more flights and destinations to deliver on their anticipation to get back out in the world and reclaim the joy of travel.”

Delta will return to Johannesburg from Aug. 1 using Airbus A350-900s. Flights will operate three times per week, departing ATL at 7 p.m. on Wednesdays, Fridays and Sundays and arriving in JNB at 4.30 p.m. the following day. The return service leave JNB at 10.55 p.m. on Mondays, Thursdays and Saturdays, arriving back at Delta’s ATL hub at 9.15 a.m. the next day.

The airline is currently operating nearly 20X-weekly flights to its African markets, including daily service between Atlanta and Lagos as well as between New York (JFK) and Accra, and five-times-a-week service between JFK and Dakar. On July 8, Delta will resume 4X-weekly service to Lagos from JFK as well.