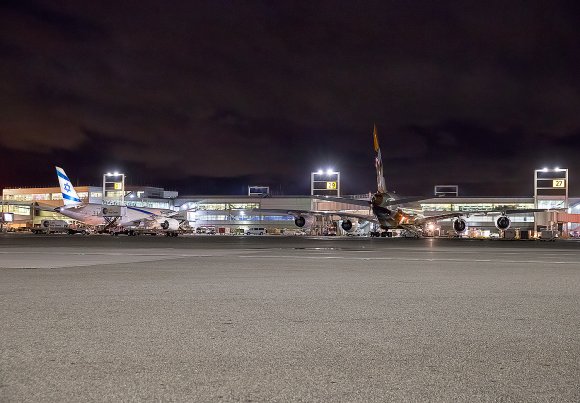 Etihad Airways and El Al Israel Airlines have launched a codeshare agreement, building on a Memorandum of Understanding (MOU) the carriers signed in 2020 following the normalization of diplomatic relations between the United Arab Emirates (UAE) and Israel.

From July 18, El Al will add its LY code to Etihad’s existing twice-weekly service between Abu Dhabi (AUH) and Tel Aviv (TLV). Beyond Etihad’s AUH hub, the partnership is planned to include destinations in Australia, Bahrain, India, the Philippines, the Seychelles and South Korea from August.

Subject to approvals, Etihad will also offer passengers an additional 14 destinations across the Middle East, Europe, Asia and US by adding its EY code to El Al flights.

“This is the first commercial partnership that El Al has established following the Abraham Accords,” El Al CEO Avigal Soreq said. “This is an important milestone as this codeshare will bring growing benefits to our passengers and to our respective airlines and countries.”

The UAE and Israel reached an agreement to normalize relations in August 2020, only the third Israel-Arab peace deal since Israel's declaration of independence in 1948. The Abraham Accords, which recognize each state’s sovereignty, were signed on Sept. 15.

In other areas of collaboration, Etihad and El Al will also establish a reciprocal loyalty agreement, allowing passengers to be able to earn and redeem miles on flights across both carriers’ networks.

The 2020 MOU also provided for exploration of MRO, pilot and crew training, and cargo opportunities, which the parties said they are progressing.

According to data provided by OAG Schedules Analyser, capacity between the UAE and Israel currently totals about 7,800 two-way weekly seats. Flydubai has a 60.2% share of the market, while El Al has a 22% share. Etihad accounts for 13.2% of capacity and Israir the remaining 4.6%.