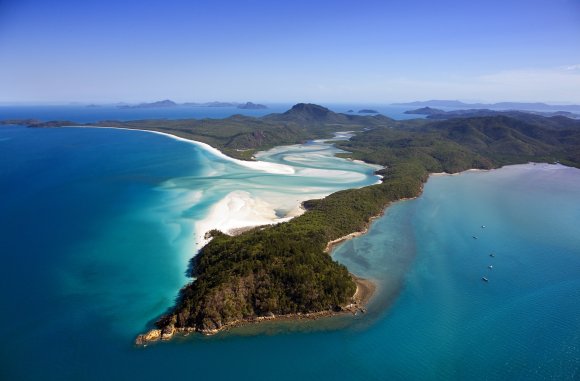 Qantas is launching direct flights from Brisbane to the Whitsunday Coast for the first time in seven years, rivaling Virgin Australia and Jetstar on the route.

From Sept. 17, QantasLink will operate up to seven weekly return flights between Proserpine (PPP) and Brisbane (BNE) with 74-seat De Havilland Canada Dash 8-400 turboprop aircraft, adding more than 1,000 seats on the route each week.

It follows the new routes QantasLink commenced from Brisbane to Albury (ABX) and Cooma (OOM) earlier this week.

“With international borders still largely closed, we’re pleased to be making it easier for Australians to experience the world-famous beaches of the Whitsunday region and access the gateway to the Great Barrier Reef,” he said.

“Our flights from Brisbane to places such as Cairns and Townsville have been incredibly popular so we expect this new route to the Whitsunday Coast will appeal to the many Queenslanders looking to holiday in their own state.

“These new flights also open up the Whitsunday Coast to Qantas customers across the country who will be able to seamlessly connect through Brisbane from our extensive domestic network.”

Between Qantas, QantasLink and Jetstar, the group has launched more than 45 new routes since Australia’s international borders closed, around half of which are into Queensland.