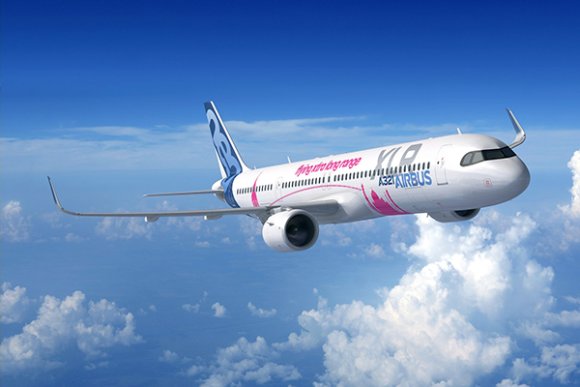 The advent of new aircraft and changing market dynamics mean that different, creative market pairs will emerge from Australia when the country re-opens, Routes has been told.

According to Brisbane Airport Corporation’s executive general manager for aviation Jim Parashos, “really interesting opportunities” will develop in Southeast Asia from around 2023/24.

Parashos was speaking during an Aviation Week webinar focusing on Asia-Pacific.

“We'll have aircraft like the A321XLR, which will be able to fly eight-and-a-half to nine hours, which will open up many city pairs and secondary points out of the Southeast Asian and wider Asian markets into Australia,” Parashos said.

Long-haul will also bounce back, Parashos added, in part thanks to Australia’s diverse tourist offering.

“There might be a tendency for travelers to seek outdoor adventure, and perhaps not as many city experiences, and that’s where I think Australia is very, very strong,” he said.

“There will be a place for long-haul flying and Qantas has made no secret of its desire to fly from London to Australia, including the east coast, and from Australia to New York nonstop.”

Australia’s international market has faced some of the most severe government restrictions globally, with the market now largely supported by domestic travel.

However, the impact of COVID-19 is also suppressing domestic demand, said Parashos.

“We've had the Melbourne market close to Brisbane recently, and then Sydney is going through a number of cases at the moment,” he said.

“What happens is that impacts consumer confidence and people's willingness to travel because, even within Australia, there is a real possibility of getting shut out of your own home state or having to do 14 days quarantine if you travel back.”

Despite this uncertainty, he said Australian carriers are continuing to innovate and adapt to changing market conditions.

“We announced for the first time a low-cost airline between Brisbane and Canberra with Jetstar operating that sector,” Parashos said. “So there's a fair bit of innovation from the airlines around adding capacity or trying new sectors.

“What's changed a fair bit is the makeup of those services; markets that have a strong VFR component visiting friends and relatives tends to be stronger and more resilient.”