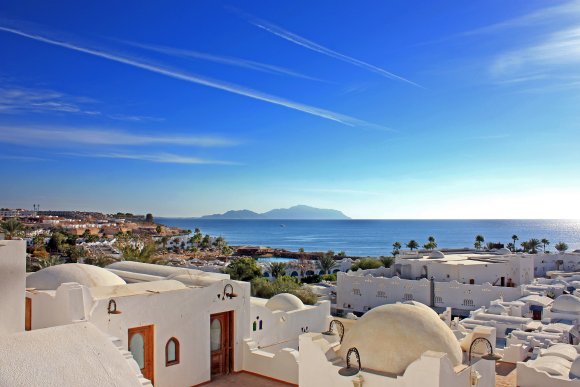 Swiss International Airlines (SWISS) is set to connect the second-largest city in its home market to the Egyptian resort of Sharm el-Sheikh (SSH) as part of its ongoing transition to more leisure routes.

The carrier will launch weekly services connecting Geneva (GVA) to SSH along with Tenerife and Madeira from September. It will use its new Airbus A220-300 jets, of which it currently has 21 in its fleet alongside nine of the -200 variant.

SWISS took delivery of the last of 30 A220 aircraft in May as part of the largest fleet overhaul in its history.

GVA-SSH has not been served since 2014, when easyJet offered service without competition following Edelweiss Air’s departure from the market in 2012.

Earlier this year SWISS CEO Dieter Vranckx told Routes that the carrier would have “a little bit more capacity pouring into the leisure destinations” as it seeks to rebuild its network.

“I can say for sure that SWISS will become smaller,” he said. "We need to adjust our size according to the market structure size, and therefore we will readjust the size of the company downwards.”

For the IATA winter season 2021/22, five carriers are offering service between Switzerland and Egypt, with easyJet, SWISS and Edelweiss joined by Egyptair and Turkish leisure specialist Corendon.

Edelweiss offers the most capacity between the two countries, with services from Switzerland’s largest city Zurich (ZRH) to Red Sea resorts Hurghada (HRG) and Marsa Alam (RMF) as well as SSH.

From GVA, SWISS also offers to service to HRG, while it connects the Egyptian capital Cairo (CAI) with ZRH.

Currently more than 6.4 million seats are scheduled from Egypt this winter, after falling to 4 million in the previous season, less than half of the 8.7 million seen in 2019/20.