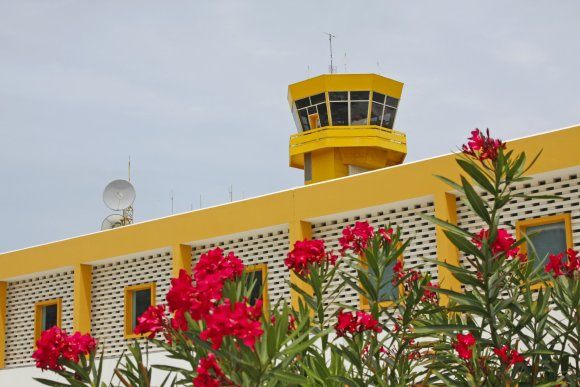 Curaçao International Airport (CUR) is hoping for a direct route to New York's LaGuardia International (LGA) as it eyes further growth in the northeastern US.

The Caribbean airport aims to build a stronger base in the region, with future expansion into Texas and Georgia possibly following, according to the latest update to its Route Exchange profile.

“Adding LGA to our northeast network will give an opportunity to complement our catchment area.”

Croes also believes the destination has several features which are attractive to the US outbound leisure market.

“It has a strong European flair which makes it very appealing to the US traveler,” she said. “The wide spread of beaches throughout the island, a huge nature oasis on the west side, a wide variety of US-known hotel brands, downtown harbor façade on UNESCO World Heritage list and the oldest working Synagogue in the Western hemisphere makes it a perfect match.”

CUR is currently connected to JFK by JetBlue, which is offering 9,288 seats in summer 2021, while American Airlines offers 34,244 seats direct from MIA and 2,956 from Charlotte (CLT), data from OAG Schedules Analyser show.

The airport completed a $35 million renovation and expansion project 2018, allowing it to improve customer experience and accommodate 2.5 million annual movements.

The largest of the Dutch Caribbean islands, Curaçao’s biggest market pair is Amsterdam (AMS), from where both KLM and Tui offer direct connections.