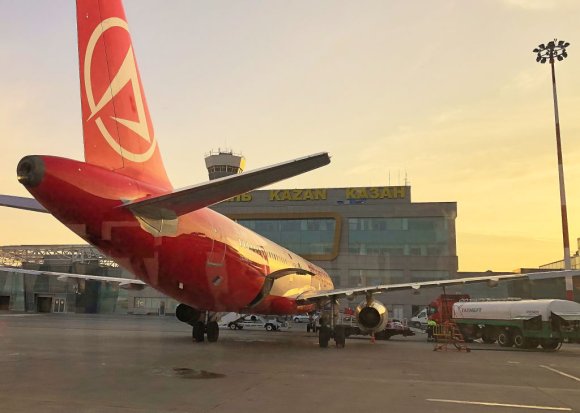 Leisure carrier Red Wings Airlines is increasing connectivity to Yerevan, the capital of Armenia, with the launch of routes from three Russian cities.

The airline will begin flying to Zvartnots International (EVN) in Yerevan from Rostov-on-Don (ROV) on Oct. 4, followed by service from Krasnodar (KRR) two days later. Flights will then start from Samara (KUF) on Oct. 7.

All three routes will be served once a week using Airbus A320s with capacity for 180 passengers.

At the same time, Red Wings plans to launch flights to Rostov-on-Don, Krasnodar and Samara from its Moscow Domodedovo (DME) hub in order to provide further one-stop options between Moscow and Yerevan. The new connecting flights are in addition to the carrier’s existing nonstop DME-EVN service.

Total scheduled capacity between Russia and Armenia is about 165,000 two-way seats during September 2021—equivalent to around 75% of the capacity offered during the same month two years ago.