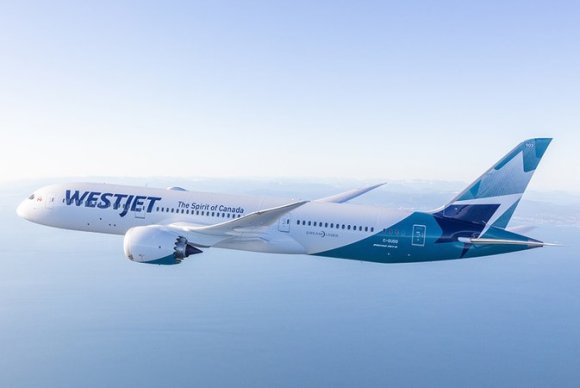 WestJet will add a second London airport to its route map from 2022, saying the expansion signals its confidence in the recovery of business and leisure travel.

As well as flying from Calgary (YYC) to London Gatwick (LGW), the airline also plans to start serving London Heathrow (LHR) from its Alberta hub.

The carrier has so far remained tight-lipped about the expected schedule, but flights are earmarked to launch in spring 2022 and be operated using Boeing 787 aircraft.

WestJet secured slots at Heathrow in March 2021 for daily flights to Calgary and Vancouver. At the time, the Calgary slots were listed as having a 11.20 a.m. arrival and a 1.20 p.m. departure.

“As the airline with the most flights from Alberta, this is an important recovery milestone as we forge new connections between Canada and one of the world's most sought-after global hubs,” WestJet CCO John Weatherill said.

“We continue to strengthen our network, offering more options for business and leisure travelers and these investments will expedite our industry’s recovery while ensuring Western Canada builds back from the pandemic more connected than ever before.”

With the addition of Heathrow, WestJet will connect Calgary to 77 nonstop destinations. The airline said it also plans to continue its existing service to London Gatwick from Calgary, as well as flying to the UK airport from Vancouver (YVR), Toronto Pearson (YYZ) and Halifax Stanfield (YHZ).

“This is also the latest signal to global investors of confidence in Alberta's economy and economic recovery. We look forward to putting these flights to good use bringing investors and business to our province who will bring with them capital and jobs for Albertans.”

WestJet currently offers two flights per week between the destinations and Air Canada provides three, offering 1,280 and 1,968 two-way seats respectively. This compares with 2,560 and 3,570 two-way seats during the same week in 2019.

WestJet’s plans to serve London Heathrow from Calgary come three months after the airline launched flights from the Canadian city to Amsterdam (AMS). The carrier intends to grow its transatlantic footprint further in 2022 with the start of seasonal services from Toronto to Dublin (DUB), Edinburgh (EDI) and Glasgow (GLA).