It has been some years since Air France exited the Nairobi market back in early 2000. Since this time, the population of Kenya has grown 50 percent, and the economy has boomed, with average earnings and disposable income increasing substantially. Air France has opted for the fuel-efficient B787 aircraft on this route, the economics of which have created new route possibilities that previously would not have been financially viable. Although SkyTeam partner Kenya Airways already operates the route, their current service arrives in Paris at around 7am, whereas the new Air France service is scheduled to arrive back into Paris at around 16.30, conveniently meeting the evening connection bank to Europe and North America. 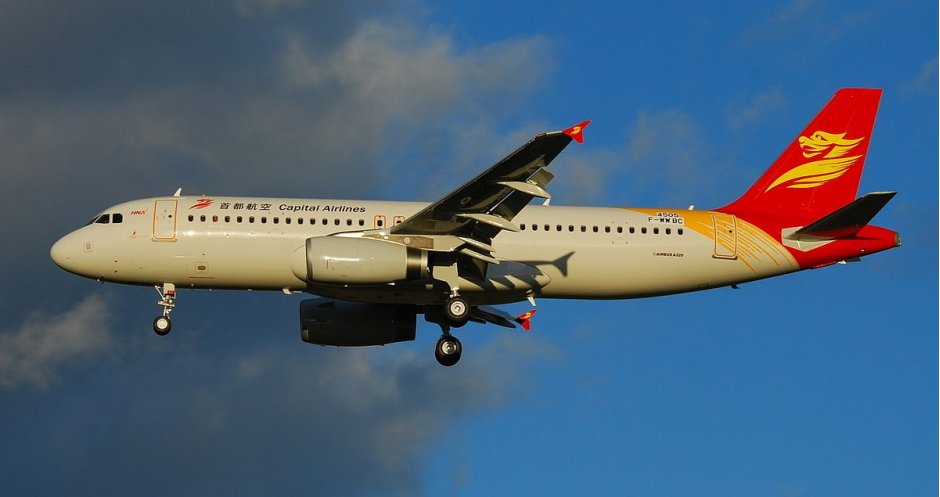 The Civil Aviation Administration of China (CAAC) is keen to ensure that international air services to China are spread across the regions, and the continued use of bilateral agreements controls who can operate into which cities. The new Beijing Capital Airlines service to Madrid is the first time a Chinese carrier has operated scheduled services from Qingdao to Western Europe, the only other service from Qingdao to the Western European region being Lufthansa’s 3x weekly service from Frankfurt. This route will be Beijing Capital Airline’s third service to Madrid, after first launching a Hangzhou flight in late 2015 and a Chengdu service from December 2016. In the first seven months of operation, the airline’s Chengdu – Madrid service has stimulated the O&D market by 176 percent. 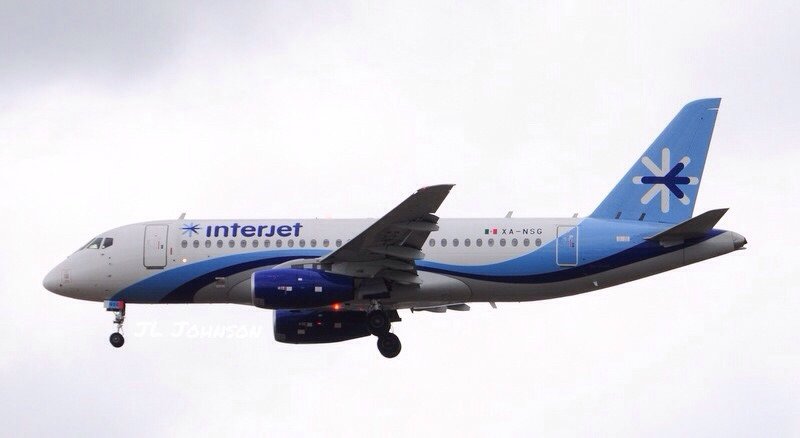 The announcement of Mexican LCC Interjet’s new Canadian routes come just after the meeting between the Mexican and Canadian governments at the end of June 2017, where further trade and transportation cooperation between the two nations were agreed. Although a liberal air service agreement between Mexico and Canada already exists, the new agreement removes some administrational challenges faced by airlines operating between Mexico and Canada, which will make it easier for airlines to react to market pricing conditions. Although the airline has been operating international services from Cancun since early 2015, these will be Interjet’s first Canadian services from the famous Mexican leisure destination, which will add greater competition to the existing 1.8 million O&D passenger market.