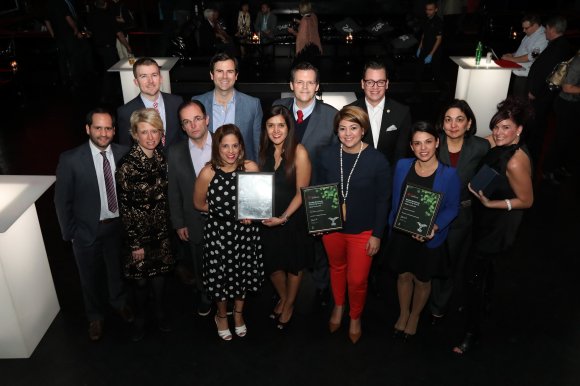 Regional heats are held at the Routes Americas, Routes Asia and Routes Europe events, with the finals taking place at World Routes later in the year.

Airports are split into size categories and there is a destination award for tourism boards. Senior airline executives judge the entries.

The awards ceremony will take place during the Networking Evening at Palacio de Cristal. We look forward to seeing you there!