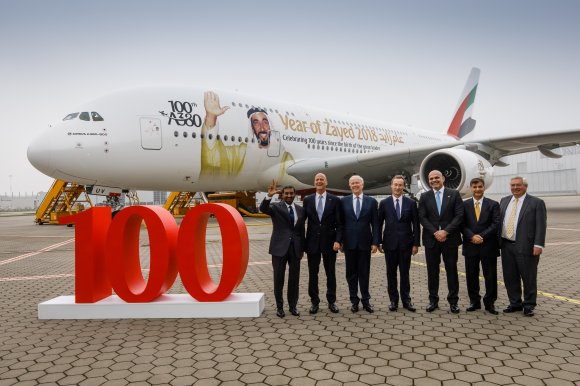 European plane maker Airbus has confirmed that unless it can find more buyers for its A380 aircraft, the programme may have to end.

Speaking following the publication of the company’s orders and deliveries for 2017, the soon-to-retire sales chief John Leahy said Airbus would have to halt the programme if Emirates, its largest customer, did not place another order.

“We’re still talking to Emirates but they are probably the only one who has the ability right now in the marketplace to take a minimum of six a year for a period of eight to ten years,” said Leahy.

However, Leahy stressed that he believes the A380 will have a future, affirming that “its time will come” as airports continue to get congested.

“Every 15 years air traffic doubles,” he said. “You’re not going to double the number of flights going into Heathrow, or Frankfurt or Charles de Gaulle, or JFK, or LAX, or Hong Kong, or Beijing.

“If people want to fly, they need to fly in bigger aircraft. It just so happens we have the aircraft they want to fly in.”

Read more:
Airbus beats Boeing in orders race
Where does the Airbus A380 fly?
Airbus A380: a decade of commercial flight