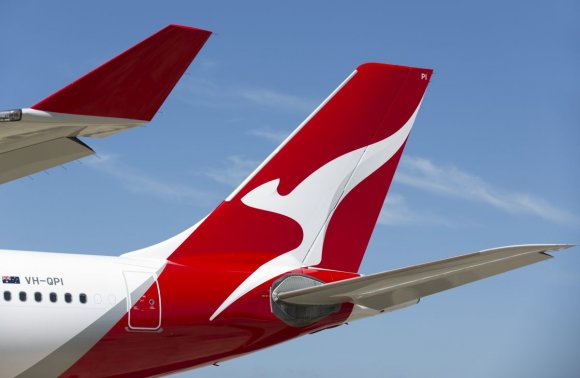 A draft decision statement said that while the proposals would result in “some consumer benefits” - including improved connectivity and potentially increasing route options - they are likely to “entrench and expand the position of Qantas and Cathay Pacific to the detriment of Virgin Australia’s competitive position and the position of any future entrants on the route”.

The regulator added: “If this occurs, it is likely to weaken competition on the route, leading to an increase in prices and/or a reduction in benefit to consumers.”

At the time, Virgin Australia said it had “significant concerns” that the plans would “result in an unnecessary expansion of both Qantas and Cathay Pacific’s market power, to the detriment of the travelling public”.

In reaching its verdict, the IASC agreed with Virgin Australia’s concerns, saying that the likely public benefits would be “substantially outweighed by the likely public detriment that would follow from the proposed variation”.

Although this is a draft decision, it came into effect on 24 May 2019. Public comments are being invited until 7 June.

According to OAG Schedules Analyser, Cathay Pacific is the largest carrier operating between Australia and Hong Kong. For the week commencing 27 May 2019, it has a 63.8 percent capacity share of the seats available, followed by Qantas at 24.0 percent and Virgin Australia at 12.2 percent.