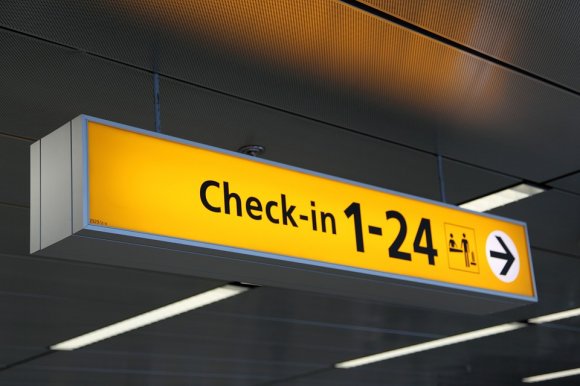 Sharm el-Sheikh International Airport has topped the list of fastest-growing major airports in Africa by capacity, a new study by Routesonline has found, as airlines continue to return to the Egyptian leisure resort.

The latest figures from Sabre Market Intelligence have revealed that the airport, which is the third busiest in Egypt, has increased capacity by 28.9 percent this year to 1.49 million available departure seats. This compares with 1.16 million departure seats in 2018.

The growth comes as the destination continues to recover from the crash of Metrojet flight 9268 in the Sinai desert after take-off from Sharm el-Sheikh on 31 October 2015. All 224 passengers and crew on the charter flight to St Petersburg died.

Since the crash, which was likely caused by a bomb on board the Airbus A321 aircraft, security procedures have been tightened at the Egyptian airport. In October 2019, the UK government lifted its four-year ban on air travel to the Red Sea resort, paving the way for direct air services to resume.

“The safety and security of British nationals remains our top priority and this decision follows close co-operation between our aviation security experts and their Egyptian counterparts, and improvements in security procedures at the airport,” Grant Shapps, the UK’s secretary of state for transport, said at the time.

TUI has already confirmed it will resume flights from the UK to Sharm el-Sheikh from February 2020, while easyJet has indicated it will launch holidays to the resort for the first time next year.

Mark Hall, director of product and destination experience at TUI in the UK and Ireland, said the resort was “always a hugely popular destination” and its return was “in response to customer demand”.

The research ranking the fastest-growing major airports in Africa looked at the year-on-year growth of departure seats in 2019, compared with 2018, according to data provided by OAG Schedules Analyser. All the airports included in the list offered in excess of one million seats.

At number two in the list is Marrakech, the medieval city in western Morocco. A total of 3.91 million departure seats are on offer this year, a rise of 22.6 percent from the previous 12 months.

The 2019 figure marks the third consecutive year of capacity growth and is a sharp rise from the 2.37 million available departure seats in 2016. The airport is currently served by 30 airlines to 85 destinations.

Much of the growth from Marrakech has been driven by the expansion of low-cost carriers Ryanair and easyJet, which occupy a number one and two position respectively. 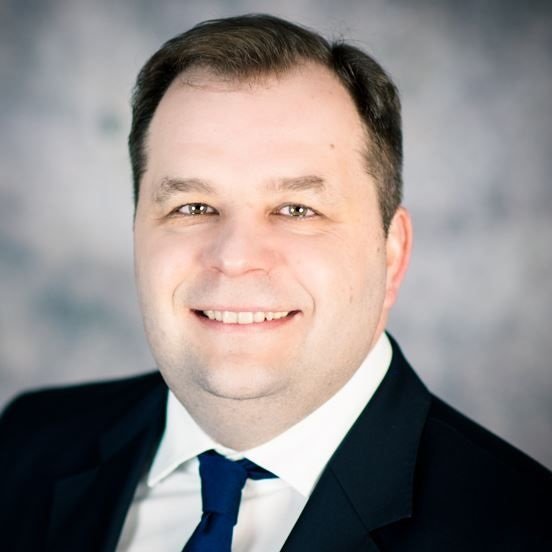 At number three in the top ten list of fastest-growing major African airports is Hurghada, which serves the beach resort town stretching around 40km along Egypt’s Red Sea coast. The destination, known for its scuba diving, has in recent years benefitted from the UK’s restrictions on flights to Sharm el-Sheikh.

Although capacity growth between the UK and Hurghada has risen by only 2.3 percent in 2019, the number of seats on offer this year is more than double that in 2016. Other growth markets have included Ukraine, Turkey, Germany and Switzerland.

Casablanca Mohammed V International is the fourth fastest-growing airport, with a 9.6 percent year-on-year rise in the number of departure seats to 7.33 million.

National carrier Royal Air Maroc has a 64 percent capacity share from the airport and has upped the number of departure seats it offers from the Moroccan port city by 5 percent in 2019, compared with 2018.

OAG figures also show that budget operator Air Arabia Maroc has grown by 48 percent from the airport this year to 561,498 departure seats, while Emirates has grown by 22 percent to 228,227 seats.

Casablanca Mohammed V International is set for further growth in 2020 when Royal Air Maroc joins the Oneworld alliance. Oneworld member American Airlines has already announced plans to open flights to Morocco next year, which will become its first route to Africa.

It will launch a three-weekly service between Philadelphia and Casablanca from 4 June 2020 on board Boeing 757 aircraft. Vasu Raja, the airline’s vice president for planning, said the route was American’s “first step” to really developing an Africa network.

Completing the top five fastest-growing major airports in Africa is Accra’s Kotoka International Airport, which has grown its number of departure seats at a rate of 8.8 percent over the past 12 months.

The increase ties in with the opening of the airport’s new Terminal 3, designed to host five million passengers per annum, as well as the Ghanaian capital hosting Routes Africa in July 2018.

Top ten fastest-growing airports in Africa by departure seats (2018 vs 2019):