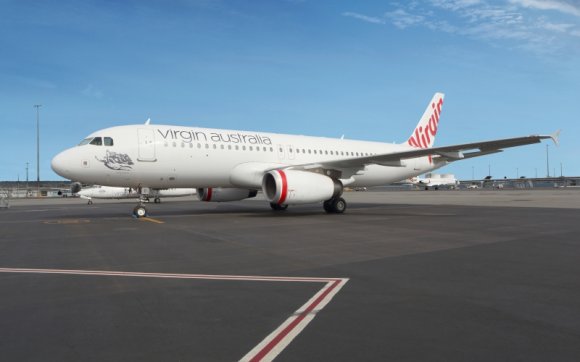 The Australian Competition and Consumer Commission (ACCC) has approved an application by Virgin Australia and Virgin Atlantic to cooperate on services between Australia and the UK and Ireland.

The airlines, which are separate businesses whose services do not currently overlap, already have a codeshare arrangement but will now be able to work together on services via mutual mid-points in Hong Kong and Los Angeles, as well as any future mutual connection points.

The authorisation will allow the two airlines to coordinate on a wide range of matters, such as jointly managing prices, inventory, and marketing strategies. These are not currently permitted in their existing arm’s length commercial codeshare and loyalty arrangements.

"The arrangements which have been authorised will not lessen competition on any route, and are likely to provide public benefits, including through improved scheduling and enhanced loyalty program benefits," ACCC commissioner Stephen Ridgeway said.

The ACCC’s final decision said the agreement is likely to lead to lower prices and increased traffic feed.

“Through joint management of inventory, the applicants will openly discuss demand for their services and opportunities for discount connecting fares to stimulate demand,” it added.

“Coordination of inventory strategies, together with more favourable prorates, will result in more competitively priced codeshare seats for customers and increased load factors for the applicants, improving the sustainability of their services and inviting a pro-competitive response from competitors.”

The ACCC has authorised the cooperation agreement until 30 November 2024.