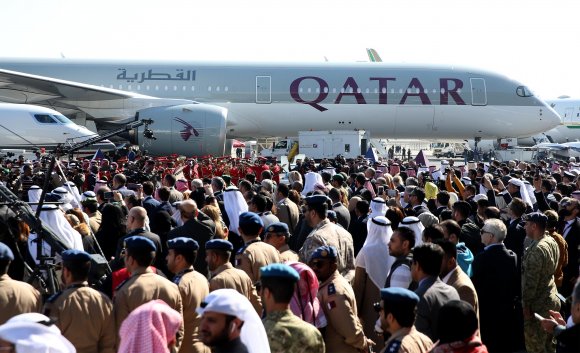 Accra in Ghana, Cebu in the Philippines and Nur-Sultan in Kazakhstan are all set to be added to Gulf carrier Qatar Airways' network later this year. The three destinations hosted Routes Africa 2018, Routes Asia 2019 and Routes Silk Road 2019 respectively.

The eight new routes were announced on the opening day of the Kuwait Aviation Show.

“With these new routes, our operations will expand to 177 destinations around the world, reinforcing our position as one of the world’s most connected airlines.”

Qatar’s new destinations are as follows:

Routes reported earlier this week that Qatar plans to open its inaugural routes to Kazakhstan in March. The launch follows Kazakhstan's decision to introduce an open skies regime at 11 airports from Nov. 1, 2019.

Meanwhile, the route to Cebu follows hot on the heels of Philippine Airlines (PAL) confirming it will resume service between the Philippine city and Los Angeles. Flights will be three times per week using Boeing 777-300ER aircraft.

The route marks a service resumption for PAL, which operated flights between the destinations from March 2016 to May 2017.