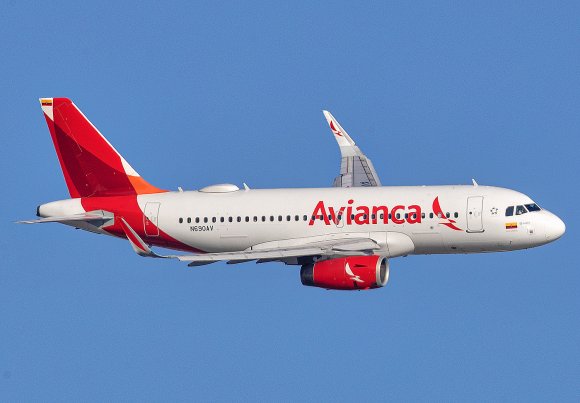 As it continues to work through a Chapter 11 restructuring in a US federal court in New York, Avianca Holdings is planning to emerge from the process as a much leaner airline.

“[What] I’ve been telling the organization for months is that we will be smaller,” Avianca CEO Anko van der Werff said at the recent CAPA Live November conference.

The company is attempting to determine the size of the its reduction in terms of routes, aircraft and employees, and Avianca could be 30% to 40% smaller next year, but a firm decision has not been made.

“And the difference is of course is between 30% and 40%, well that’s a sizeable number of aircraft… This is where we’re heading and it’s where we’re trending.”

Avianca, which trades on the New York Stock Exchange, filed for Chapter 11 bankruptcy protection in May of this year as the sudden spread of COVID-19 quickly decimated demand for air travel. Colombia, the airline’s largest market, shut down its airspace for a few months in an attempt to contain the virus.

Airlines in Latin America have not received the same level of state financial support as operators in other parts of the world. IATA has previously calculated that as of June of this year, governments in Latin America and the Caribbean had offered support levels that equate to 1% of the region’s 2019 airline operating revenues. In North America that figure was calculated to be 25%.

Even as governments in Latin America have not offered airlines direct financial support, van der Werff said that Colombia was quick to issue slot waivers, tax reductions and ensure rules prohibiting refunds were in place.

“We have been allowed not to refund, which of course, is very painful,” he remarked. Avianca understands that as a business it is necessary to resume offering refunds to make “sure passengers are happy,” van der Werff said.

But if Avianca had issued refunds early during the pandemic, “you wouldn’t have had the cash to continue. And then the impact on the economy would have been infinitely worse,” he said.

Colombia’s government did offer Avianca a $370 million loan, but the funding has been held up by a court challenge. Avianca obtained bankruptcy court approval for roughly $2 billion in debtor-in-possession (DIP) financing in October. If the government’s pledged financing does not materialize, “then .... we’re fine,” van der Werff said.