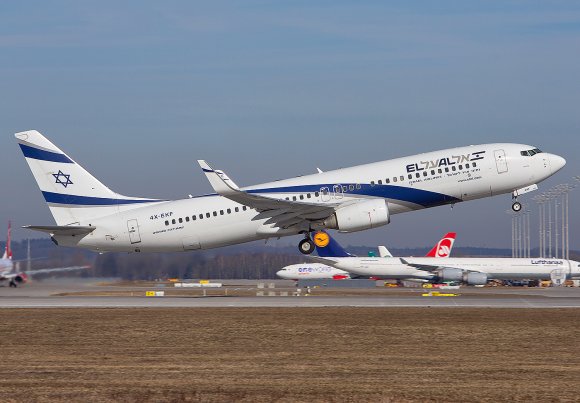 El Al Israel Airlines plans to begin service to Dubai before the end of the year following the establishment of diplomatic relations between Israel and the United Arab Emirates (UAE).

Israel and the UAE in August reached an agreement to normalize relations, becoming only the third Israel-Arab peace deal since Israel’s declaration of independence in 1948. A treaty, which recognizes each state’s sovereignty, was signed on Sept. 15.

Sabre Market Intelligence data shows that O&D traffic between Tel Aviv and Dubai totaled 10,577 two-way passengers in 2019, a 14% rise on the previous 12 months. In the absence of direct flights, Amman (AMM) in Jordan was the top connecting market, followed by Istanbul Airport (IST) and Istanbul Sabiha Gökçen (SAW).

Meanwhile, Etihad Airways last week said it plans to begin a daily scheduled year-round route between Abu Dhabi (AUH) and TLV from March 28, 2021. In October, the airline also became the first Gulf Cooperation Council carrier to operate a commercial passenger flight to and from TLV.

Etihad and El Al have also signed an MOU that includes potentially starting joint codeshare services between AUH and TLV, as well as on the global flight networks beyond the two carriers’ hubs.

The agreement contains plans for greater commercial cooperation in the fields of cargo, engineering, loyalty, destination management and the optimal use of pilot and cabin crew training facilities.

Speaking earlier this month, El Al CEO Gonen Usishkin said: “This MOU is only the start and we believe that together, the two flag-carriers will be able to provide our mutual customers with the best possible product and service. Already, the common goals we have outlined speak for the success of our future cooperation.”