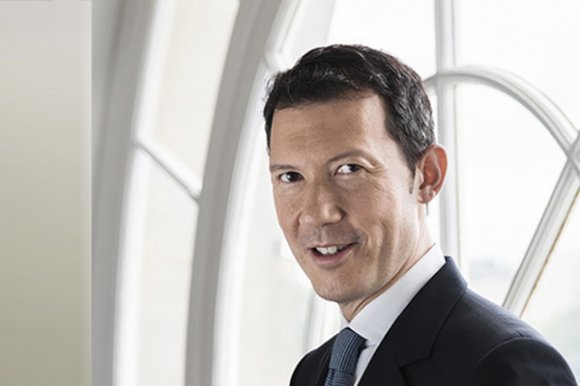 Transavia France’s entry into the country’s domestic market forms a key part of Air France-KLM’s strategy to rationalize its short-haul network and improve profitability, according to CEO Ben Smith.

Speaking during the Routes Reconnected conference program, Smith said the group expects its domestic operations in France to return to the black in the near future, reversing a loss of about €200 million ($240 million).

“Transavia has a very similar construction to easyJet and with the combination of Flying Blue—the Air France-KLM frequent flyer loyalty program—it creates a very powerful offer,” Smith said. “We expect that in the short-term we should be able to turn domestic flying back into profitable territory.”

Transavia France is taking over all routes operated by Air France and regional subsidiary HOP! from Paris Orly (ORY), while Air France and HOP! will continue to serve domestic routes from Paris Charles de Gaulle (CDG).

Air France will also operate shuttle flights to Toulouse (TLS), Nice (NCE) and Marseille (MRS) from ORY, as well as services to Corsica.

Looking ahead, Smith said that once Transavia France is operating profitably, the group would look to expand the airline’s network from secondary airports in France to European destinations, as well as adding more international services from ORY.

He added that more aircraft would be needed over the medium-term, with the Boeing 737 MAX and Airbus A320neo aircraft under evaluation. However, the 60 A220-300s on order won’t be used by Transavia France.