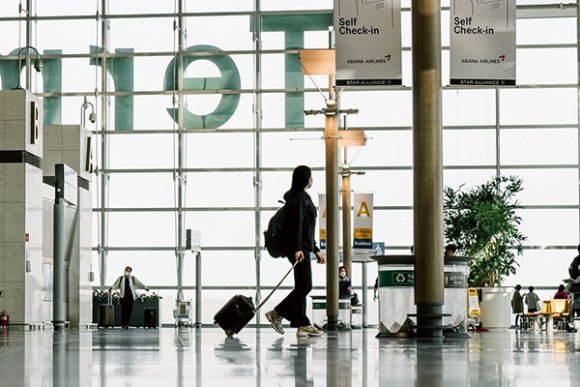 According to ICN, the South Korean airport handled 11.9 million international passengers and 149,000 aircraft movements in 2020—83.1% and 62.3% year-over-year declines, respectively.

SIN, with no domestic network, handled 11.8 million passengers and 125,000 take offs and landings. Changi has managed to generate revenue on transit lanes, especially on the "Kangaroo Route" between Australia and the UK. Following the emergence of the new UK strain of COVID-19, Singapore tweaked its transit protocol. UK passengers are still allowed to transit to Australia and New Zealand at SIN but must stay on the same aircraft while the other passengers disembark and board the aircraft at the airport.

HKG reported a total of 8.8 million passengers and 160,655 flights in 2020, which represent YOY decreases of 87.7% and 61.7%, respectively. However, it continues to be the world’s busiest cargo airport, handling 4.5 million tonnes.