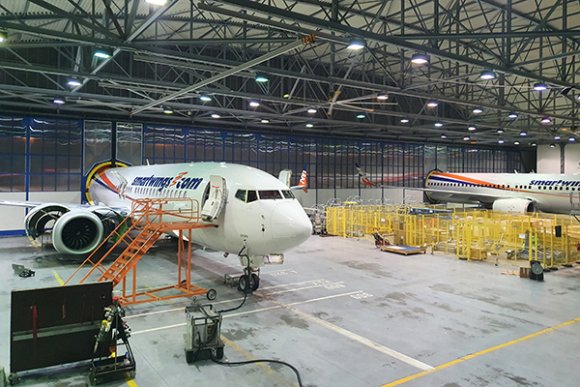 Czech carrier Smartwings is set to become the first airline to operate the Boeing 737 MAX on a scheduled route in Europe since the European Union Aviation Safety Agency (EASA) gave its approval for the aircraft’s return to service.

According to Routes’ analysis of OAG Schedules Analyser and the airline’s booking system, Smartwings plans to fly the MAX on Feb. 25, operating between Prague (PRG) and Palma de Mallorca (PMI).

Like other regulators around the world, EASA grounded the MAX in March 2019 following the second of two accidents within six months, which together claimed 346 lives.

A 22-month ban in Europe was lifted in late January, with EASA saying it has “every confidence” in the aircraft following an independent review. “But we will continue to monitor 737 MAX operations closely as the aircraft resumes service,” added executive director Patrick Ky.

“In parallel, and at our insistence, Boeing has also committed to work to enhance the aircraft still further in the medium term, in order to reach an even higher level of safety.”

EASA, which represents 31 mainly EU nations, joined the US, Brazil and Canada in ungrounding the aircraft. The UK has also approved a return to service, subject to “close oversight.”

From w/c March 8, Icelandair has also scheduled 13 routes from Reykjavík Keflavík (KEF) to operate with MAX aircraft. They include flights to Berlin (BER), New York Newark (EWR), London Gatwick (LGW) and Zurich (ZRH). However, all routes are subject to change and the airline would only confirm that the MAX would be reintroduced this spring.

“It is great news that the 737 MAX has now been recertified as safe to fly, with a number of airlines already having taken them into operation," Icelandair president and CEO Bogi Nils Bogason said. “We plan to return the aircraft to service in the spring following extensive updates and pilot training where safety is our priority."

Update Feb. 10: Contrary to schedules published on OAG in early February, Scandinavian carrier Norwegian said it has not filed any flights with the MAX in March. A statement issued by the airline said: “We are now focusing on getting through the reconstruction process and emerge as a financially stronger airline. At this stage, it’s too early to say if we will be using the Boeing 737 MAX aircraft in our operation.”