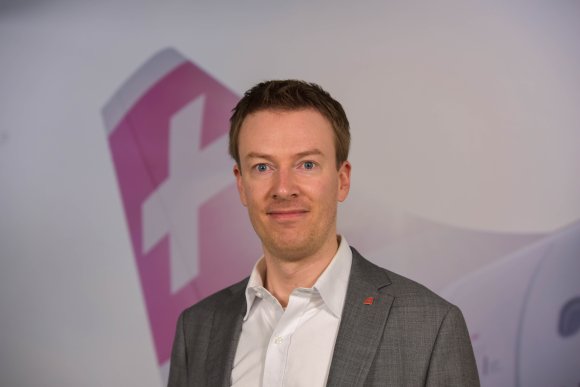 He has succeeded Michael Trestl, who took the position of chief commercial officer at Austrian Airlines earlier this year.

Escher was previously head of scheduling and slot management at the carrier, and prior to that spent five years in charge of network planning and development at Edelweiss Air.

SWISS CCO Tamur Goudarzi Pour said: “I am delighted that, in Benedikt Escher, we have recruited such a skilled and experienced network specialist from our own ranks.

“In his present function, Benedikt Escher has made optimum use of all the resources required to ensure smooth and robust flight operations and has done so in some highly challenging and ever-changing conditions.”

In addition to the SWISS CCO, Excher will report to Lufthansa group SVP network and mobility officer Heiko Reitz.

The flag-carrier's largest international market was the US, to which it offers routes from Zurich (ZRH) to San Francisco (SFO), New York JFK (JFK), Chicago O’Hare (ORD) and Newark Liberty (EWR).