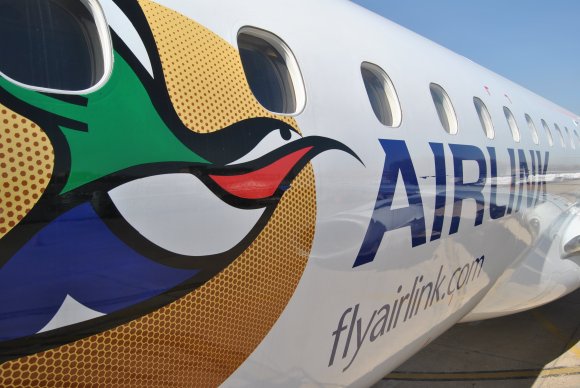 Airlink is launching a fourth route to Namibia in the wake of the southwestern African country’s national carrier ceasing operations.

The new route being started by the South African airline will link Cape Town (CPT) and Walvis Bay (WVB), the second-largest city in Namibia. Flights will be 3X-weekly on Tuesdays, Thursdays and Saturdays from March 2, 2021 using Embraer ERJ135.

“This new service is ideal for business and leisure travelers with the port city of Walvis Bay being an important economic hub and gateway to some of Namibia’s prized tourist destinations, including the Namib Dessert, Swakopmund and the Skeleton Coast,” Airlink CEO Rodger Foster said.

“Walvis Bay, Langstrand and Swakopmund are also home to a significant community of people who commute between Namibia and South Africa.”

According to data provided by OAG Schedules Analyser, Air Namibia and South African Airways offered 7X-weekly and 8X-weekly flights respectively on the CPT-WVB sector prior to the COVID-19 pandemic.

Although Air Namibia resumed a 2X-weekly service in October, the route was halted the following month and has remained unserved ever since.

Once Airlink begins operations, it will offer around 204 weekly two-way seats between the destinations. This compares with about 2,300 that were available across Air Namibia and South African Airways’ flights a year ago.

The move to liquidate the 75-year-old carrier came less than two weeks after the airline signed a $12 million settlement agreement with defunct Belgian operator ChallengeAir following a lengthy dispute over the lease and maintenance of a Boeing 767-300ER.

However, in recent days, several trade unions have urged Namibia’s government to revoke their decision to close Air Namibia.