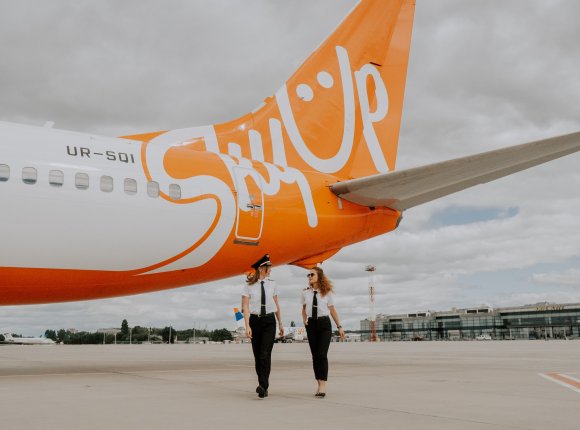 SkyUp Airlines is adding yet more destinations to its network this summer as it expands its footprint in Turkey and Cyprus.

HRK-IST will be 3X-weekly from April 30, while OZH-IST will also be served three times per week from May 28. Both routes will be on board Boeing 737-800 aircraft.

Additionally, SkyUp is growing the number of routes to Larnaca (LCA), supporting existing services from KBP and HRK. On May 27, the airline will begin flying 2X-weekly from LWO, while a 1X-weekly service from OZH starts on May 31. The new routes will increase the number of weekly flights between Ukraine and LCA to 22 by early June.

“Today, SkyUp operates at 50-60% of its operating capabilities, which corresponds to the scale of early 2020,” the airline said in a statement. “In the future, we will continue to expand our flight network as borders open.”