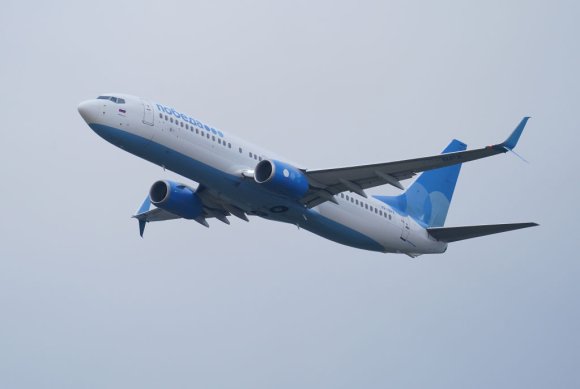 The airline is based at Moscow Vnukovo (VKO), some 55 km (34 mi.) away from SVO. Although parent Aeroflot is the dominant carrier at SVO, the services are the first that Pobeda has scheduled from the airport since being founded in 2014.

So far only three routes have been launched—to Cheboksary (CSY), Makhachkala (MCX) and Perm (PEE)—but the LCC intends to grow its network to 14 destinations from Russia’s busiest airport over the course of the northern summer 2021 season.

As previously reported by Routes, Pobeda also planned to serve Istanbul (IST) and Riga (RIX) from SVO, but the routes have since been removed from its schedule.

“The arrival of the low-cost airline will ensure the expansion of the airport's route network and provide our passengers with new opportunities in terms of air fares,” said Mikhail Vasilenko, director general of Sheremetyevo International Airport Joint Stock Company.

During peak summer, Pobeda expects to operate up to 20 daily flights from SVO and hopes to carry more than 1.5 million passengers to and from the airport in 2021.

The carrier currently has three Boeing 737-800s stationed at SVO, but this will increase to 10 by the end of the summer season. Aeroflot plans to transfer 50 aircraft of this type to Pobeda between 2021 and 2023.