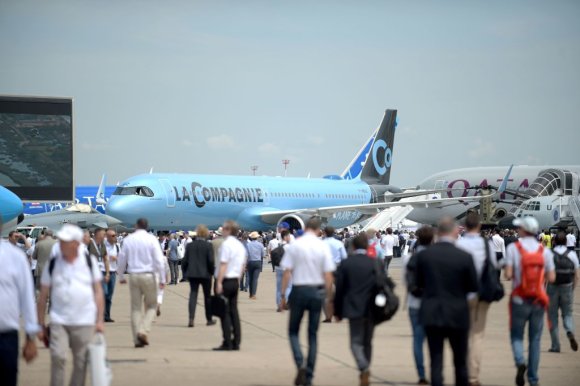 La Compagnie has resumed transatlantic flying after more than a year hiatus and announced plans to launch two new routes.

The all-business class carrier restarted service between Paris Orly (ORY) and New York Newark (EWR) on June 12, offering two flights per week. Frequencies are expected to increase to 4X-weekly in July and 5X-weekly in August, before going daily in September.

Service is also being reinstated between Nice (NCE) and EWR from July 2, with the airline planning three flights per week until the end of September.

The second new route begins on Nov. 29, with flights between EWR and World Routes 2021 host Milan. Service to Milan Malpensa (MXP) will be 4X-weekly.

“In a post COVID-19 era we anticipate a lower demand on our New York-Paris route therefore we need to diversify our destinations offering and look for alternative routes for our second aircraft,” La Compagnie president Christian Vernet said.

“Nice and Tel Aviv are a great combination for the summer season and Milan is a strong long-term route with a balanced mix of business and leisure passengers traveling throughout the year.”