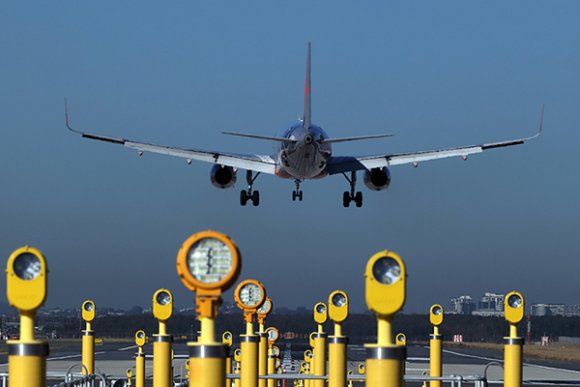 Jetstar Airways is opening a route between Brisbane (BNE) and Perth (PER) later this year, entering a market that has been without an LCC presence for the past four years.

Starting in November, the carrier plans to offer five nonstop return flights per week using Airbus A320s, increasing to daily during peak periods. The airline estimates the expansion will provide an additional 100,000 seats on the route each year.

“We expect these flights to be really popular with holidaymakers, with Brisbane and Perth being gateways to some of Australia’s most beautiful coastlines and unique attractions,” Jetstar CEO Gareth Evans said. “This will be a great boost for tourism operators and businesses, and we thank the Queensland Government for their support in launching this new route.”

OAG Schedules Analyser data shows Jetstar last served BNE-PER nonstop in June 2014. Since then, the airline has left the market to parent Qantas, instead concentrating on attracting leisure traffic between Perth and Gold Coast (OOL), located some 107 km (66 mi.) south of Brisbane.

The last LCC to provide nonstop flights between Brisbane and Perth was the defunct Tigerair Australia, which offered a limited service in June 2017.

Jetstar’s latest network expansion is the seventh new route that the airline has announced in the past 12 months and follows its decision to launch flights between BNE and Canberra (CBR).

The Canberra route is significant as it will become the first time the LCC has operated services into Australia’s capital city in its 17-year history. Evans cited the ongoing closure of Australia’s borders for the decision, saying there is “huge appetite” for low fares travel domestically.