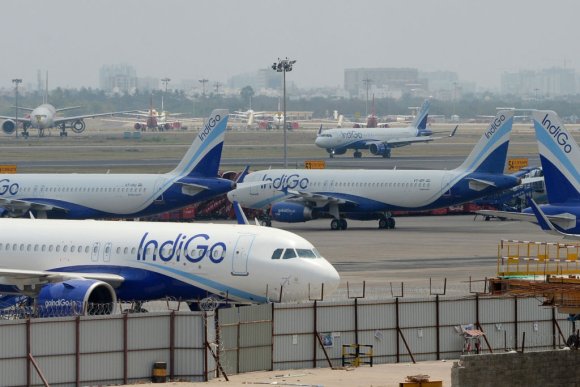 American Airlines has signed a codeshare agreement with IndiGo that will expand the US carrier’s network across India.

The partnership, which will require approvals from the US and Indian governments, is expected to begin in October ahead of two new nonstop US-India routes that Dallas-Fort Worth-based American is opening.

Service between New York John F Kennedy (JFK) and Delhi (DEL) launches on Oct. 3. This will be followed early next year by flights between Seattle (SEA) and Bengaluru (BLR) launching on Jan. 4, 2022.

“Whether our customers are traveling for business or pleasure, this new partnership makes it easy to reach all four corners of India,” American chief revenue officer Vasu Raja said.

From Delhi, American will place its AA code on 14 IndiGo-operated routes, including to Bengaluru, while the codeshare will cover a further 15 routes from Bengaluru.

American last served Delhi nonstop from Chicago O’Hare (ORD) but halted the service from March 2012 blaming the “historical financial performance of the route” and the poor economic outlook at the time. Flights had operated since 2005 after the US and India signed an Open Skies agreement.

However, the carrier announced in February 2020 plans to resume nonstop operations to India following its new alliance with Alaska Airlines. American intended to begin daily SEA-BLR service in October 2020, but the launch was pushed back because of the pandemic.

The JFK-DEL route was announced in April as part of the oneworld alliance member’s joint venture with JetBlue Airways.