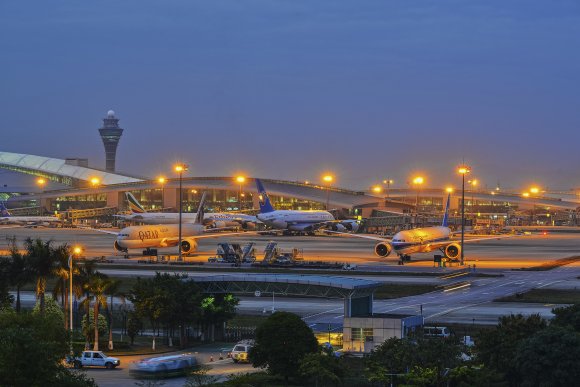 Guangzhou Baiyun International Airport handled 65 million passengers in 2017 - making it the third busiest in China during the period - and a further rise is expected this year with the opening date of its second terminal now confirmed.

The airport, located in Guangdong province in the southeast of China, handled about 64.7 million passengers during 2017, according to preliminary figures from Sabre. This placed it as the third busiest in China - behind Beijing Capital (98.4 million) and Shanghai Pudong (71.8 million) - and 14th in the world overall.

However, the new terminal is likely to help Guangzhou overtake Hong Kong as the main air hub in the Pearl River Delta. In 2017, Hong Kong handled 72 million passengers, according to the same Sabre data.

The opening date for Guangzhou Baiyun International’s second terminal was revealed after the city’s Land Resources and Planning Commission confirmed more details of a second airport planned for Guangzhou.

The commission said it was aiming to create a “strategic triangle” of three major hubs, one of which will include the new airport to be constructed in the eastern district of Zengcheng. It will reportedly be called Guangzhou Zhengguo International Airport.