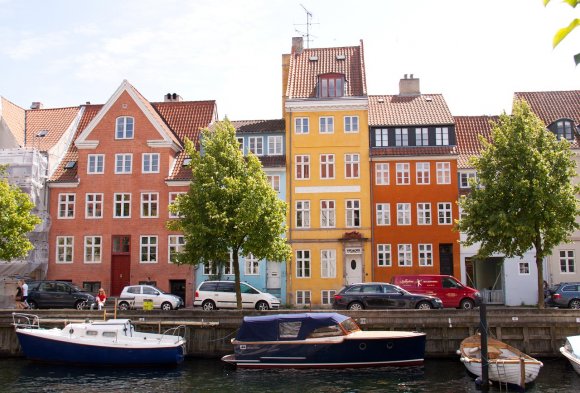 After a four-year absence of scheduled flights, Ukraine returned to Copenhagen Airport’s network in August 2017 when Wizz Air opened a three-weekly route on board an Airbus A320 aircraft to Kiev Zhulyany (IEV).

O&D traffic demand between Copenhagen and Kiev topped 103,000 passengers in 2018, according to Sabre Market Intelligence, a rise of 156.2 percent compared with the previous 12 months. About 89 percent of passengers flew non-stop, with Riga the top connecting airport for those travellers flying indirectly.

The figure in 2018 was also 382 percent higher than in 2016 when 27,154 passengers travelled between the two cities, all of them on indirect flights. The sharp rise in traffic shows the impact of the new non-stop routes, which have been popular with leisure and business travellers alike.

In addition, VFR traffic has been a significant factor. Official figures provided by Statistics Denmark, a Danish governmental organisation, reveal that the number of Ukrainians living in Denmark has more than doubled over the past decade, rising by 115 percent to 14,029 in the third quarter of 2019.

Initially operating three times per week on board Boeing 787-8 aircraft, the airline added a fourth weekly rotation between from Copenhagen to Delhi's Indira Gandhi International Airport in summer 2018. It now offers a total of 2,048 two-way weekly seats on the 5,839km route.

In addition, the figures from 2018 show that 34 percent of traffic from Copenhagen to Delhi was local, while 43 percent of passengers flew to a destination beyond Delhi. The top three locations for passengers travelling beyond Delhi were Bangkok, Mumbai and Bengaluru.

The latest data provided by Statistics Denmark shows about 11,470 Indian citizens live in Denmark, up from 8,108 three years ago.

Scandinavian carrier SAS moved its Hong Kong service from Stockholm to Copenhagen in October 2018, explaining that the move provided “better long-term opportunities” and, thanks to a new slot, it would be able to offer “more attractive timetable” that would allow for night flights.

The launch of the year-round route, which operates five times per week using Airbus A340-300 aircraft, meant that the Danish city maintained its link to Hong Kong following the end of Cathay Pacific’s seasonal service during the same month.