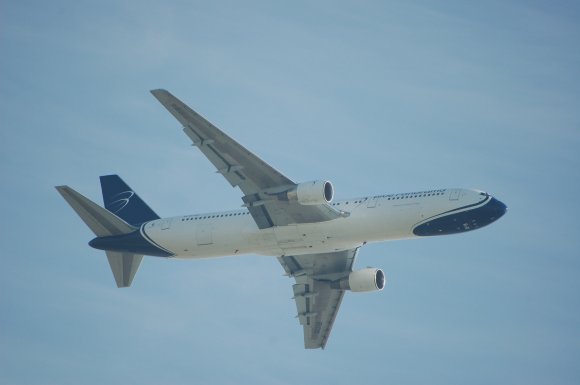 Blue Panorama Airlines is to launch flights between Milan Bergamo (BGY) and Dakar (DSS), the capital of Senegal, in what will become the Italian airport’s longest route and first destination in West Africa.

Rome-based Blue Panorama plans to open a 2X-weekly service from Oct. 23, with a third weekly frequency set to be added during mid-December. Flights will be onboard Boeing 737 aircraft.

The carrier will become the third to launch flights between the two cities since July as airlines seek to fill a gap in the market left by the demise of Air Italy.

“Last year there were more than 120,000 direct and indirect passengers between the Milan market and Dakar, so we are extremely happy Blue Panorama have realised the significant demand in the market,” BGY airport operator SACBO director of commercial aviation Giacomo Cattaneo said.

“The area around the stunning city of Bergamo has one of the largest Senegalese communities in Italy and, with the airline being recently awarded the traffic rights to serve Senegal from the Italian CAA, we look forward to working with them during what will no doubt be a successful future,” he added.

“It’s rewarding to see that, while it’s been a difficult year for all within aviation, we continue to ensure our efforts are directed to providing the best network Milan Bergamo can offer its customers,” Cattaneo said.

“Notwithstanding the pandemic, we are also progressing our infrastructure work. Having completed the extra-Schengen departures area, we are now preparing the brand-new extra-Schengen arrivals area which is expected to be ready before the end of September.

“To ensure we meet the demands of capacity, as well as keeping all our passengers safe, we’ve also begun the extension of the Schengen departures and arrivals area which are expected to be finished [in summer 2021] in time for the rescheduled World Routes event which will take place in Milan.”