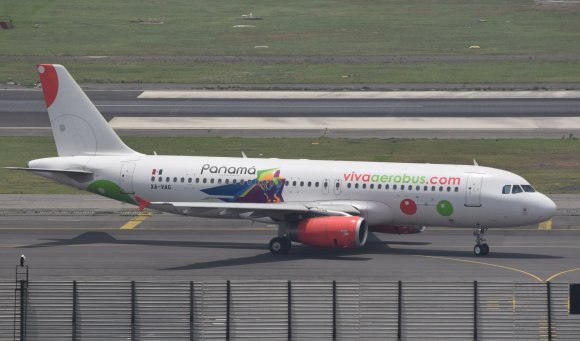 Viva Aerobus is opening a new Mexico-US transborder route from next month, returning to Dallas Fort Worth (DFW) for the first time since suspending service in September 2015.

The airline began flying to the airport in March 2015 with routes from Guadalajara (GDL) and Monterrey (MTY), but pulled both less than six months later amid strong competition from American Airlines.

“Our new Monterrey-Dallas Fort Worth nonstop flights offer a strategic route to reactivate the sector, connecting the second-largest city in Mexico with the fourth-largest metropolitan area in the US,” Viva Aerobus CEO Juan Carlos Zuazua said.

Monterrey is the capital of the state of Nuevo León and considered to be an industrial and technological hub. As well as operating regular passenger service from the city to Houston (IAH) and Las Vegas (LAS), Viva Aerobus has in recent weeks started flights to Orlando (MCO), Florida, and San Antonio (SAT), Texas.

The airline will face direct competition on the MTY-DFW route from American, with the US carrier currently providing 19X-weekly flights using Embraer 175 aircraft. Prior to the COVID-19 crisis, the airline flew the route up to 5X-daily, offering more than 5,000 two-way weekly seats.

American has held a monopoly on the 845 km route since December 2016 after Volaris suspended service after less than six months. Envoy Air, operating as American Eagle, offers the service for American.

However, Viva Aerobus will be hoping its lower fares will enable it to take market share by stimulating further VFR demand between the destinations. Given its relatively close proximity to the US-Mexico border, Dallas is a major destination for Mexican immigrants.

According to the US Census Bureau’s 2018 estimates, 40.7% of Dallas’ population were Hispanics or Latinos of any race, and 34% of those were Mexican.