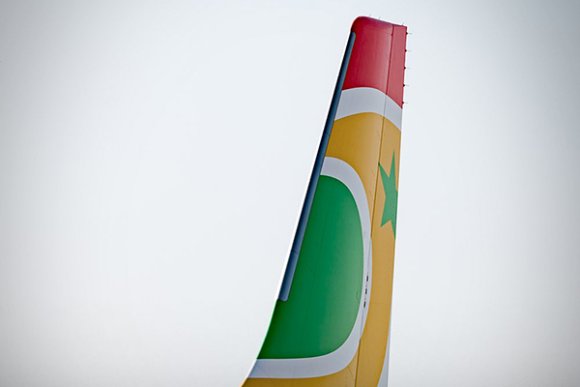 Air Senegal has reignited a long-standing ambition to start flying to the US and hopes to launch its first route later this year.

The airline has applied to the US Department of Transportation (DOT) for exemption authority and a foreign air carrier permit so it can begin scheduled flights.

However, Air Senegal does not intend to serve the US on its own aircraft. Instead, the carrier is in discussions with US and foreign carriers relating to codeshare, interline and wet lease arrangements.

Should all the necessary approvals be received, the airline expects to commence US services on a wet lease basis on or around Sept. 1, 2021.

The latest application to the DOT is not the first time Air Senegal has expressed a desire to launch flights to the US.

In September 2019, it emerged that the carrier planned to open a nonstop route from its hub at Dakar’s Blaise Diagne International Airport (DSS) to Washington Dulles (IAD) after South African Airways cut its fifth freedom route between the destinations earlier in the year.

At the time, Senegal’s Minister of Tourism and Air Transport Alioune Sarr announced flights could start “within six months.” However, the route failed to materialize as the pandemic took hold.

The exit of South African Airways from the Senegal-US market in 2019 left Delta Air Lines as the only operator of direct flights between the two counties.

According to preliminary schedules, Delta intends to increase frequencies to 6X-weekly from the beginning of March, before restoring pre-pandemic levels of daily flights from April. However, the flight plan is subject to change.

O&D traffic between Senegal and the US totaled 86,111 two-way passengers in 2019, Sabre Market Intelligence figures show, representing a drop of 6.4% compared with the previous 12 months. Preliminary data for 2020 suggest traffic was about 44,900 passengers.