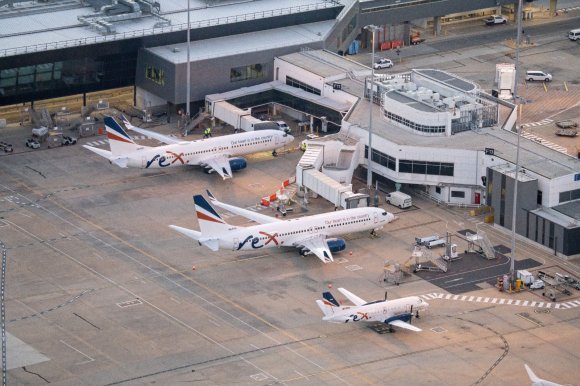 Australian carrier Regional Express (Rex) has backtracked on its decision to cut five regional routes after the country’s government extended a support program.

The airline originally planned to end services from Sydney (SYD) to Bathurst (BHS), Cooma (OOM), Grafton (GFN) and Lismore (LSY), and between Adelaide (ADL) and Kangaroo Island (KGC), at the end of March.

However, the extension of the Regional Aviation Network Support (RANS) program through September means that flights will continue.

“Rex is pleased that these cities will finally have access to safe and reliable air services at affordable fares that will go a long way in helping them in their economic recovery, especially at this time of severe flooding,” Rex said in a statement.

Rex announced plans to axe the five routes in February in response to “aggressive predatory moves by Qantas” into eight other thin regional domestic markets.

Deputy chairman John Sharp claimed that the oneworld alliance member had embarked on a “deliberate strategy” of moving onto routes that can only support one regional carrier in an attempt to “intimidate and damage” his airline.

QantasLink CEO John Gissing hit back at the allegations, describing them as a “classic Rex tantrum.”

Earlier this month, Australia’s competition watchdog dismissed claims by Rex that Qantas’ entry into thin regional domestic routes was anti-competitive. The Australian Competition and Consumer Commission (ACCC) said that “competition appears to be increasing not decreasing.”

The continuation of the five regional services comes as Rex prepares to add three new routes operated by Boeing 737-800. From March 29, flights will operate between Melbourne (MEL) and Gold Coast (OOL), followed by MEL-ADL services on March 31 and SYD-OOL on April 1.