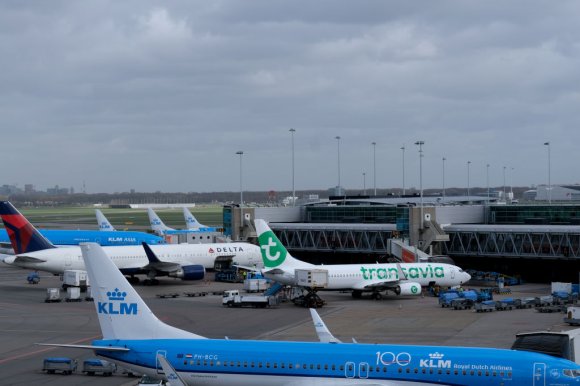 Over the last 70 years, a slot allocation system has been developed to manage airline takeoffs and landings at the world’s busiest airports.

But that system is now on hold. Global, blanket slot waivers have been in place since the COVID-19 pandemic hit the world in the first quarter of 2020.

For the northern hemisphere summer 2021 travel period, however, the across-the-board slot waivers at 170 of the world’s busiest airports will not necessarily be in place.

“The airlines are really dealing with a patchwork approach [regarding slots at airports around the world] this summer,” IATA head of worldwide airport slots Lara Maughan told the Routes Reconnected conference April 26.

She described “three buckets” of approaches airports are taking regarding slots:

Maughan explained that the EU had hoped airline traffic would be moving in a “much more positive direction” by this summer, alleviating the need for slot waivers. “Unfortunately, that region [the EU] is in one of the worst [COVID-19] situations right now,” she said.

But Maughan said airlines operating in the EU are not going to have to operate their slots this summer because so many European countries remain relatively closed and have strict COVID-19 travel protocols in place.  No airport can enforce slot rules in the current regulatory environment, she said.

Some smaller airlines have taken advantage of the lack of flights at airports to start regional or domestic routes at slot-restricted airports to which they previously did not have access. And those airlines are not eager to give back their positions at hubs to larger carriers when traffic does recover.

But Maughan does not believe the voices calling for the global slot system to be dropped will win the argument. “There are a few—very few airlines, actually—opposed to” returning to the pre-pandemic status quo regarding slots, she said.

Maughan added that it would be destructive to the global airline network—which, in terms of city pairs, is 50% less connected that before COVID-19—to discard the slot system.

“The last thing we need as we come out of the crisis is airlines being unclear on how they can reconnect city pairs,” she said. “You need to know that you’ve still got that [slot] structure for your network in place. The problem now is that nobody knows how and when the traffic will recover.”

Maughan cautioned that some of the hype around domestic markets recovering is premature. While China and the US are seeing clear domestic traffic rebounds, “some markets are in slightly different paces of recovery,” she said. “Overall, domestic market traffic is still actually very low down … The domestic rebound is very volatile.”