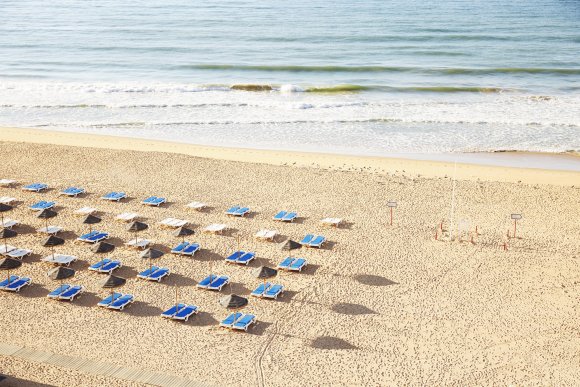 The travel and tourism industry must "provide the answers" in the recovery from COVID-19, but its fragmentated approach still threatens to undermine progress.

That was the view of tourism experts who took part in a Routes Reconnected panel session focusing on demand stimulation.

“Tourism is an international activity and those are the two pillars of success if we are to somehow find a pathway to restart,” said Thoecharis.

“As a result, international bodies can play a very crucial role, especially in terms of the coordination of their responses.

“Of course, at the same time, we have to deal with our own respective health authorities, which tend to be very, very protective, and very, very wary and conservative in terms of the way that they’re going to approach opening. This sets the stage for a very, very difficult situation.”

Thoecharis cited the example of travel passes, which IATA and the European Commission have made progress on recently.

“Our survey has showed there are 22 different types of passes, effectively different digital solutions that might be required on a national or international level.

“At least some data sharing, experience sharing or best practices are in order, so that’s what we’re doing at the UNWTO.”

“The demand is very strong, so it's up to us as an industry, both public and private, to be able to give the answers,” said Rossi.

“We need to create a common protocol and a common language. That's the biggest effort that we as the tourism industry should be doing together with carriers.

“But it's an effort because the tourism industry is very fragmented, it has many different points of view, and so it's not easy.”

Tourism Australia’s executive general manager of eastern markets and aviation Andrew Hogg said the concept of a common system was “very difficult because there's so many different standards that have been floated around the world.”

“I live in China and there's been no rush here to start vaccination programs due to the limited number of COVID cases, but China has also put forward their own COVID passport as well.

“And it then comes down to which country is going to accept which passport against which vaccine and which test.

“This is going to be industry-led but it’s going to take a lot of work to have some acceptance of a common pass-type system whereby countries accept it.”

Hogg was speaking after the opening of the Transtasman bubble, which opened up Australia’s borders on a limited basis to New Zealand. Although the closed borders have protected Australia from widespread outbreaks of COVID-19 and allowed everyday life to continue for most Australians, it will present issues for the normalization of air transport, he said.

“The longer you stay closed, the harder it is to open I suspect,” he said. “That's one of the difficulties that Australia is going through now.”

The situation is similar in Israel, which is “almost back to normal,” senior deputy director general tourism experience administration Pini Shani told the panel.

Israel will continue to only allow vaccinated tourists to visit once the borders are re-opened, said Shani, but discussions of how this will work in practice are ongoing.

“We are convinced that in the coming weeks we will see reopening of the borders of Israel," he said. “Those that are vaccinated will have very few limitations when entering Israel.

“We are having bilateral talks with the many countries to solve the formula of how to allow those that received the vaccine in a different country to prove it, but I do believe that in the coming weeks we'll be back open for business.”

As a result, Shani believed that the visitor numbers would reach pre-COVID levels within “two to three years” in Israel.

“But this pandemic has surprised us all the way through,” he said. “And I'm not sure that we are done with the surprises.”