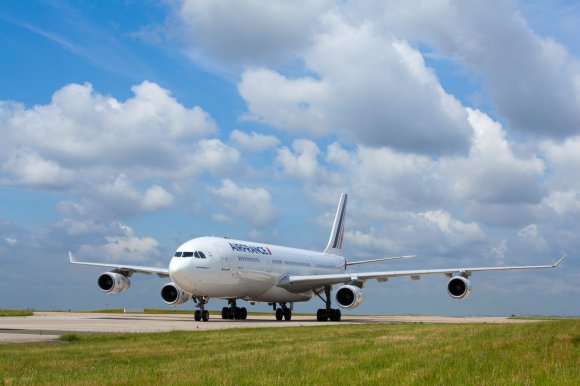 2. Guangzhou outlines international hub ambitions
Ahead of World Routes 2018 in the Chinese city of Guangzhou, Routesonline caught up with the Guangdong Airport Authority to find out why it is hosting the event and its wider route development ambitions. Read more.

3. United continues to push domestic expansion
United Airlines has launched 33 new point-to-point destinations in 18 US states over the past four months as part of its strategy to strengthen its domestic hubs. Read more.

PLUS:
Airline in focus: Cathay Pacific
$770m grants to fund US airport upgrades
Bulletin board: aviation industry news round-up
Routes lending a helping hand in Accra
Africa must ‘build for the future’ to be like China
SA Express cleared to resume flights