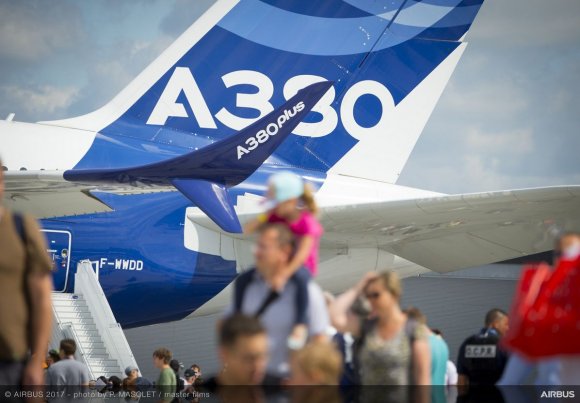 What were Routesonline visitors reading in July?

In a new feature, we've collated what our users across the globe were reading last month across our features, news and Airlineroute channels.

Where does the Airbus A380 fly? Q2 2017 network update
An update on the operations of the Airbus A380 including the network size of each operator and the top destinations served

Interview: Eindhoven's Dean Boljuncic outlines hub connection ambitions
The key routes in the sights of Eindhoven - the largest airport without direct flights to a European hub

Routes is where the global aviation community comes together face-to-face through our market-leading events, and increasingly through our news on Routesonline.com.

Since June 2015 our website traffic has grown by an incredible 486 percent and we're now the world's second-largest aviation news website*.  And we're still growing with another 19.1 percent increase year-on-year in June 2017.