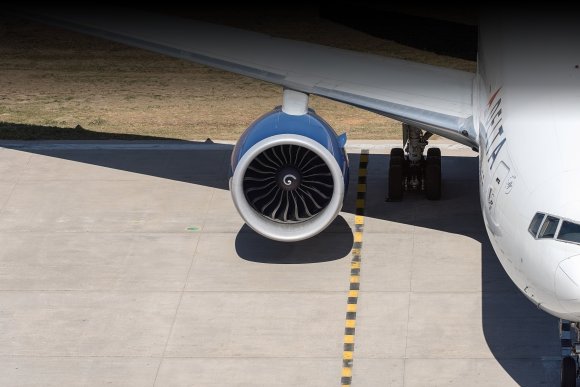 1. Why Delta is returning to India
US carrier Delta Air Lines claims that its planned return to India is because of agreements over three of its Middle Eastern rivals' practices. However, analysis of the market suggest there are bigger factors at play. Read more.

3. Nordica is aiming high as it finds its niche
How will Nordica, Estonia’s new flag carrier, succeed where Estonian Air failed? Partnerships are key as the airline rapidly finds its niche. Read more.

4. Innovation: ANA invests in space race
All Nippon Airways' parent company has made a further investment in a business seeking to develop commercial space flight using a new type of spacecraft. Read more.