Air Astana is the national carrier of Kazakhstan and was incorporated in late 2001. Its maiden flight was on 15th May 2002 from Almaty to Astana. Air Astana is owned by the Kazakhstan Government (51%) and BAE Systems PLC (49%).Air Astana is the only airline in Kazakhstan to maintain its fleet to audited EU EASA 145 standards. In 2008 it was admitted to the register of the IATA Operational Safety Audit (IOSA) - one of the few airlines in the Commonwealth of Independent States (CIS) to achieve this. 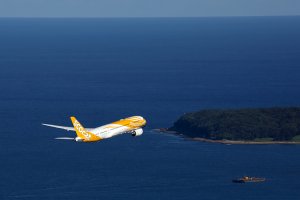