The annual Routes Awards are widely regarded as the most valuable awards in the industry.

How does the voting process work for airport and destination categories? 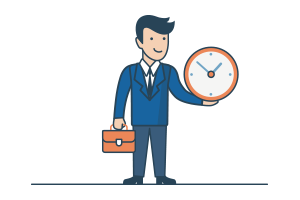 When voting opens, airlines can nominate up to five airports and destinations that they feel have provided exceptional marketing support over the past twelve months. 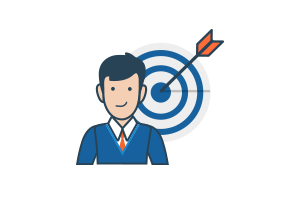 Airlines are asked to submit their votes in priority order. When drawing up the shortlist, their first choice receives 5 points, their second choice receives 4 points, and so on. 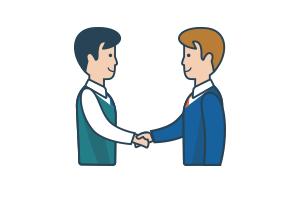 When voting closes, organisations are split into their relevant categories and their scores are calculated, based on the airline votes they have received. 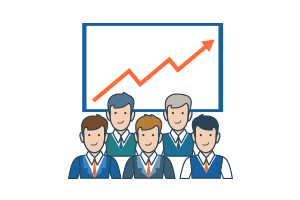 In the event of a tie, the airports that have achieved the highest year-on-year passenger growth in the last 12 months will be prioritised. 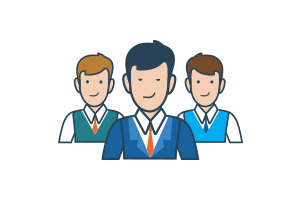 All shortlisted organisations are then asked to provide their submission, which details their marketing activities and support packages.

How are the submissions scored?

The Routes team recruit a panel of airline judges to independently review the submissions and submit their scores. Our panel marks the submission according to the following criteria:

The judging panel is drawn from key figures from the airline network planning community. Previous award judges have included: 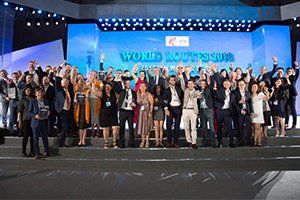 The winners and highly commended organisations are announced at ceremonies during each Routes event. The overall winners from each of the regional awards are automatically shortlisted for the World Routes Awards, which will take place during the Networking Evening at World Routes.

What does it take to win?

The Overall Winner for the World Routes Awards at Routes World 2018 was Brussels Airport. Our judges recognised that the airport has a comprehensive marketing plan across all B2B and B2C channels.

Upon winning the award, Léon Verhallen, Head of Aviation Development, said: “Our submission was about the way we work and the way we support our airlines so we’re delighted that this has made the difference and been recognised. We have secured a host of new airlines and destinations over the past year, as well as frequency increases from existing clients, and this is a fantastic achievement for the whole team.”