20,5% growth for Vagar Airport in July 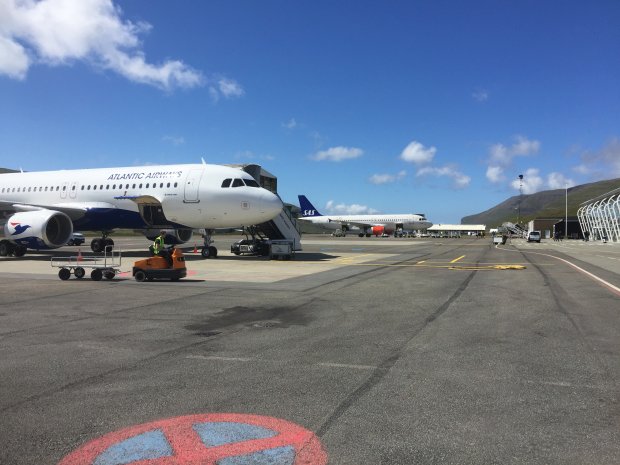 Vagar Airport on the Faroe Islands has experienced an unprecedented growth so far in 2017.

In July, 51,765 passengers used Vagar Airport as their gateway to and from the Faroe Islands. This is a growth of over 20% compared to July 2016.

"We had anticipated a growth of some 8-10%, but this growth gives us the possibility to move forward some of the investments", says Jákup Sverri Kass, CEO at Vagar Airport.

The number of passengers, the heightening of frequencies and the growth of freight has resulted in Vagar Airport investing in a bigger parking area, new equipment and the continued automatization of both the passenger-experience and possibilities to prebook and prepay duty free goods. Furthermore, Vagar Airport has invested in new baggage- and freight scanners.

"The future looks exciting as there are Faroese tourism is experiencing a record-number of interest from foreign markets. This will fuel further growth for Vagar Airport. Vagar Airport would like to have some more direct-routes from especially European destinations to boost further growth and we are in dialog with carriers regarding this", says the CEO.