Over 300.000 passengers at Faroe Islands airport for the first time 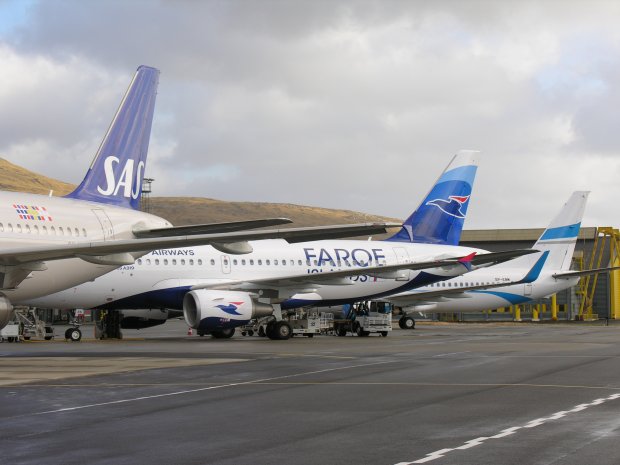 Figures released on November 9 show a total passenger-growth of 17% for Vagar Airport in the Faroe Islands.

Vagar Airport has experienced growth every month since April, and October was no exemption. In October 29,405 passengers traveled through Vagar, an increase of 24,3% compared to October 2016.

The tourists are coming

â€œThe Faroe Islands are more accessible and more affordable than ever before. Atlantic Airways serves a record number of destinations and the fact that SAS has entered the marked with their route between Copenhagen, has opened the marked and has attracted the attention of the foreign eye. Furthermore, there is an increase of domestic demand, says JÃ¡kup Sverri Kass, CEO at Vagar Airport.

He added that the availability of hotel-capacity on the islands is increasing, new restaurants are opening and there is a growing optimism in the Faroese tourism industry. Tourism can provide the Faroe Islands economy with a much-needed alternative to the dominant fishing-industry, that today is the backbone of the Faroese economy, says the director of Vagar Airport.