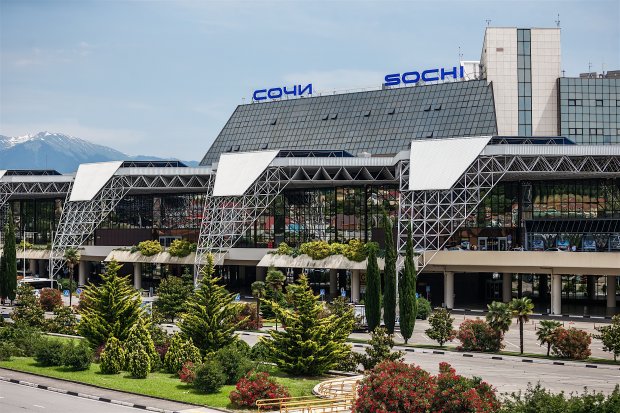 Sochi, January 20, 2021, - Sochi International Airport served about 6.5 million passengers in 2020. The airport managed to achieve pre-quarantine indicators on domestic routes and remain its place in the top five largest airports in Russia.

The peak for the airport was July last year. 979,004 passengers were served this summer month. At the same time, the airport set an absolute record, exceeding the indicators for the period of the 2014 Olympic Games and the 2018 FIFA World Cup. So, from July 19 and every Sunday, the airport served more than 40 thousand people per day for arrival and departure, while during the World Cup the maximum number of passengers served was 37 thousand people.

The number of flights during the reporting period amounted to 24,466 operations, which is 6% less than in the period January-December 2019.

The volume of processed cargo and mail in 2020 is more than 3.4 thousand tons.

International flights at Sochi airport are still not restored. At the same time, the geography of domestic routes is growing. For the first time in modern history, Rossiya Airlines has launched direct flights between Vladivostok and the Black Sea coast. In July, Sochi International Airport received the first flights of Azur Air as part of the launch of tourist destinations in the country.

In 2020, Sochi International Airport was recognized as the best airport in Europe in the Airport Service Quality rating with passenger traffic from five to 15 million people, ahead of 38 competitors in its category, and entered the TOP 20 most convenient airports in Russia according to Forbes magazine.